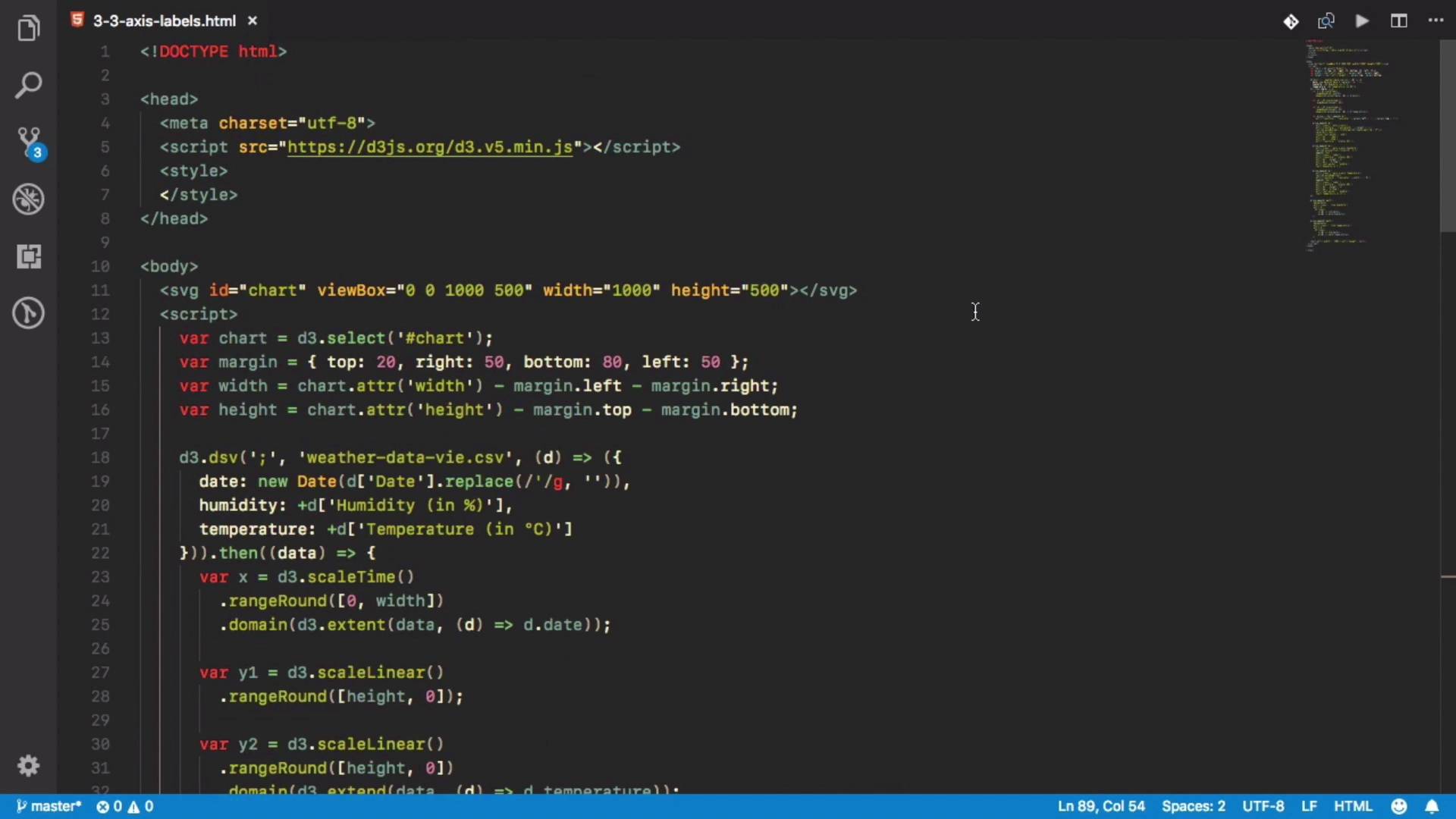 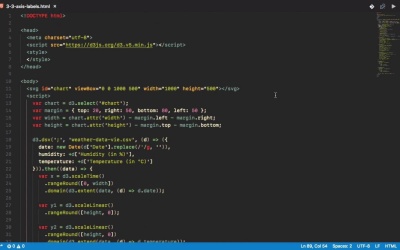 Whenever one or two axes aren’t enough, you can always use more. In this lesson, I’ll show you how to use multiple axes to compare different data sets.