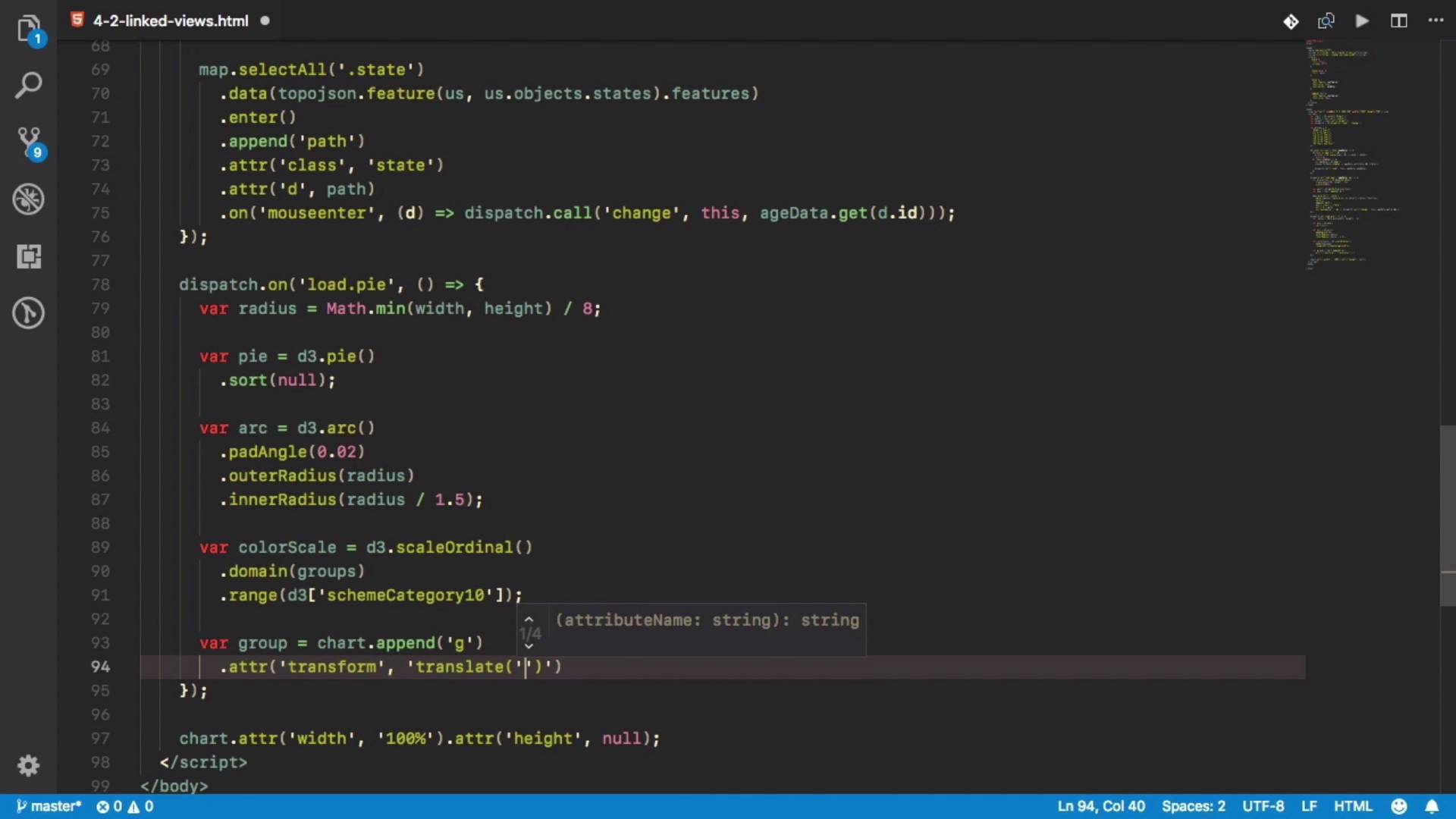 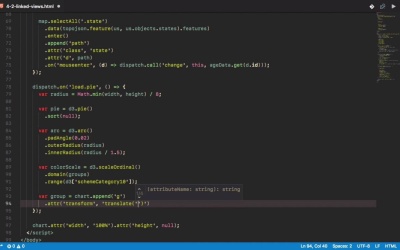 When one chart isn't enough, you can link multiple charts together. With D3.js, you can keep them all in sync, so they all update when the user interacts with any one.