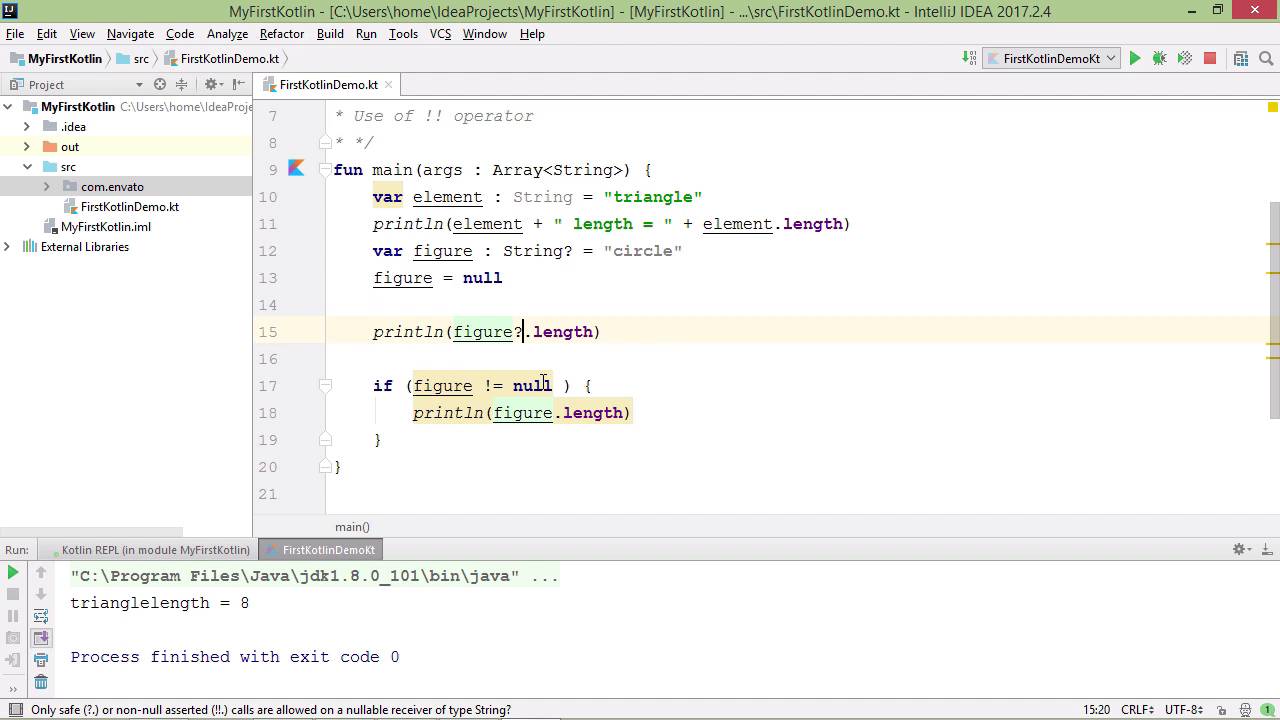 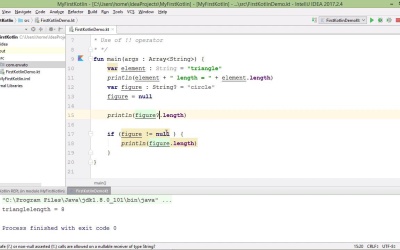 In this lesson, I'll focus in on one of the most important features of Kotlin: null safety. I'll show you how Kotlin improves handling of null values and how to use the Kotlin operators to handle nulls and avoid null pointer exceptions.