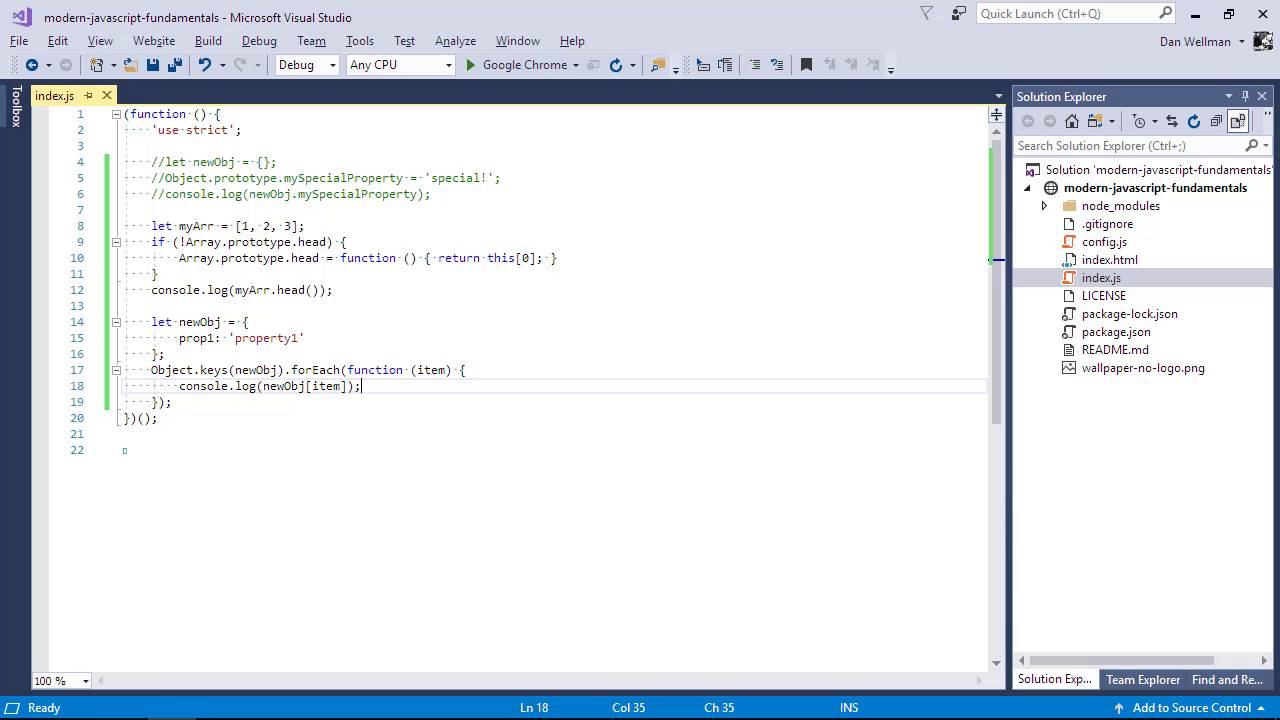 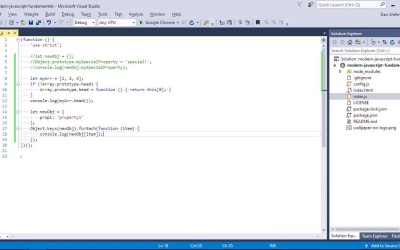 5.6 Working With the Object Type

Object is a special type of object which also has its own properties and methods. In this lesson, we learn about instances of Object and how they can be used.

5.6 Working With the Object Type