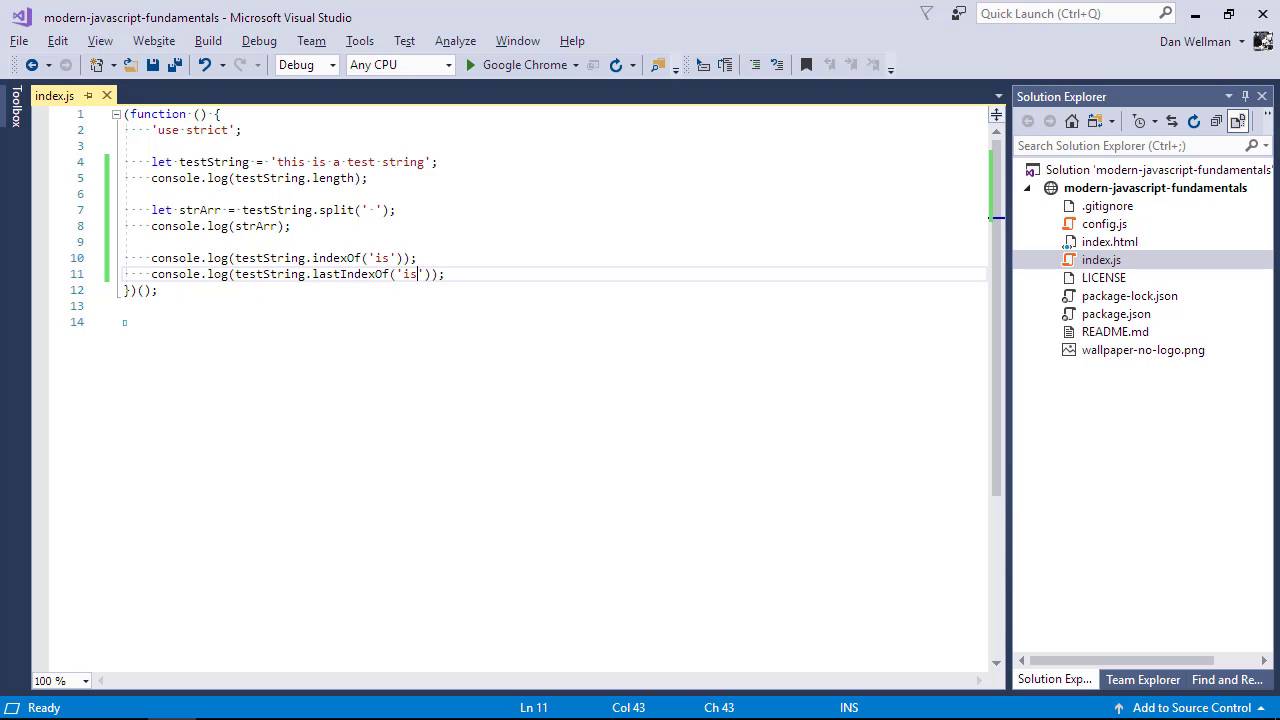 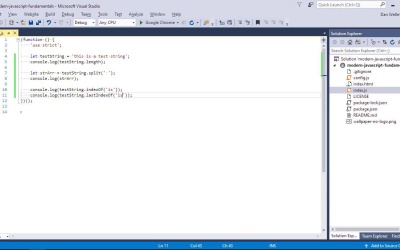 Strings have lots of different properties and methods we can use in order to transform them or glean useful information from them. Let’s see some of the more common things we can do with strings.