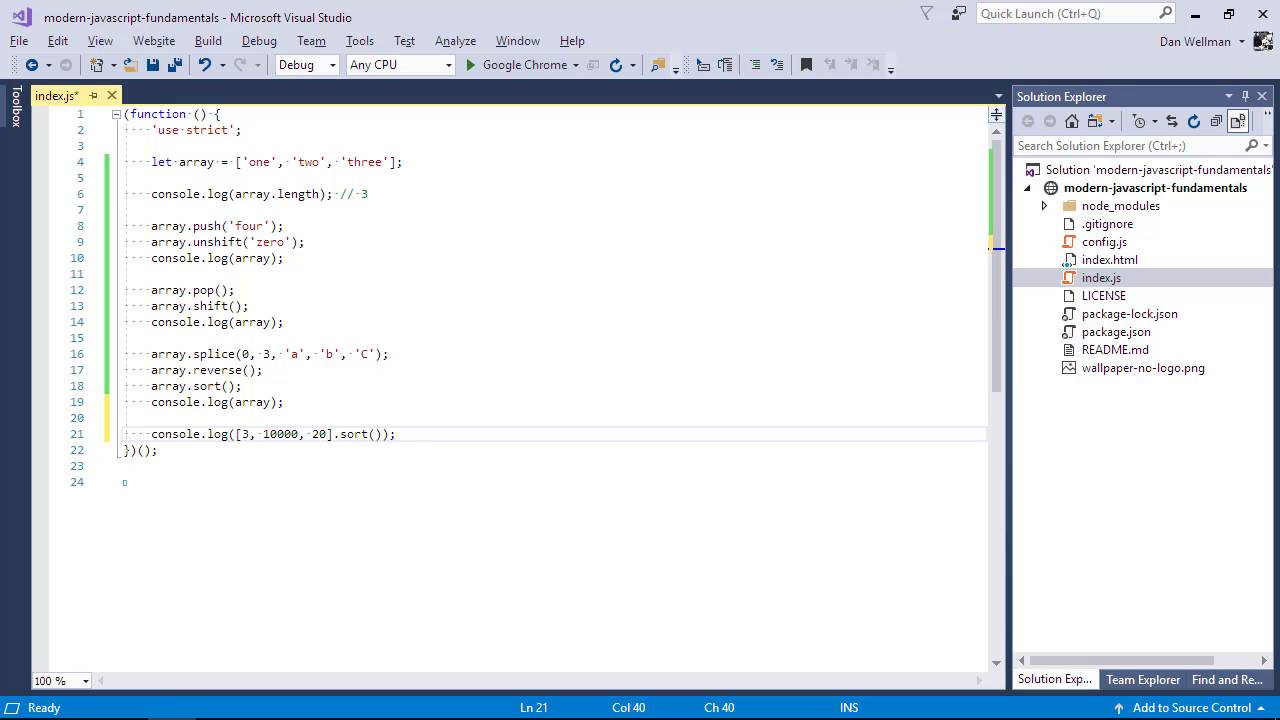 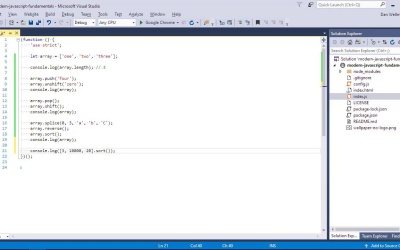 Arrays also have a variety of different properties and methods. Let’s review the most commonly used.