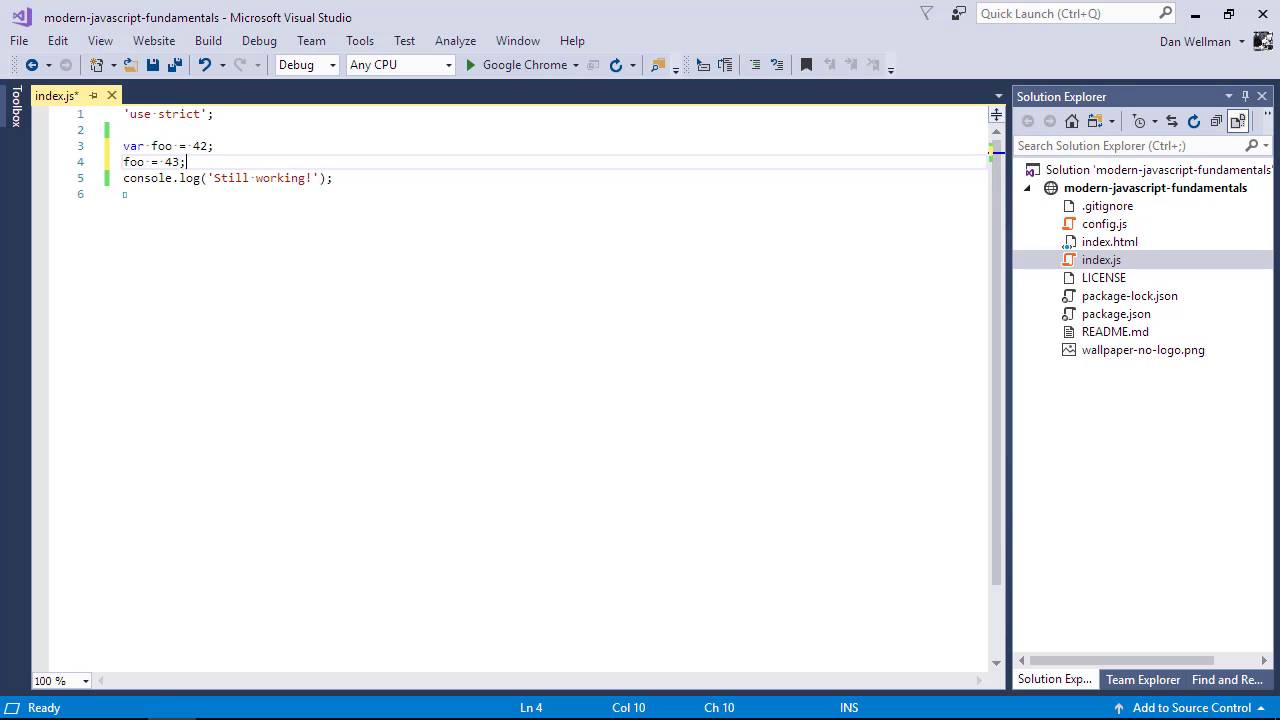 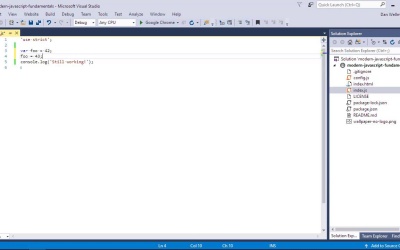 In this lesson we’ll look at one of the most fundamental units of a JavaScript program—the humble variable. We’ll see the different ways that a variable can be declared and then assigned a value, and some other general bits of information about variables that you should probably be aware of.