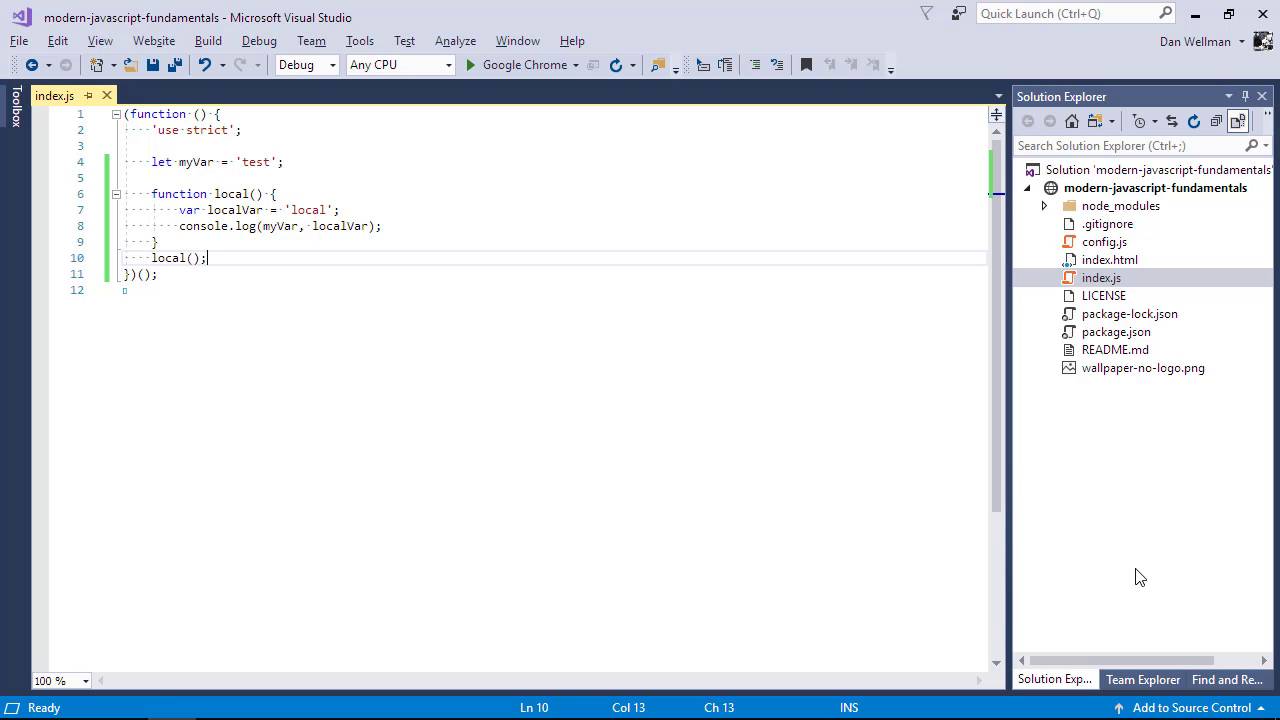 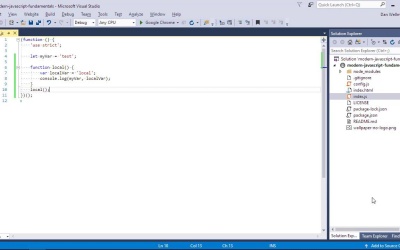 Scope is an important and sometimes elusive concept in JavaScript. We need to understand scope, so in this lesson we’ll dig in and focus entirely on what it is.