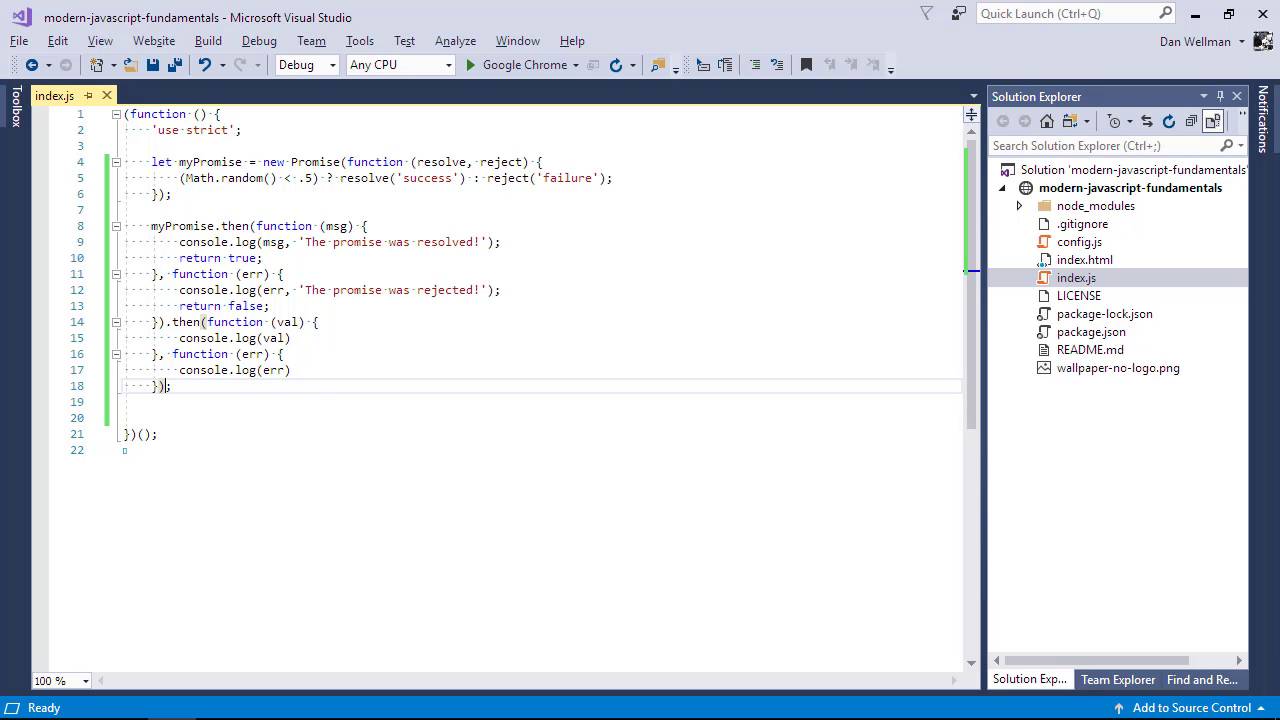 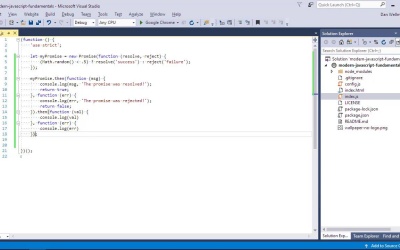 Regular expressions are an extremely powerful way to find strings in text based on patterns. They can be extraordinarily complex—almost a programming language unto themselves—but they can also be extremely useful.