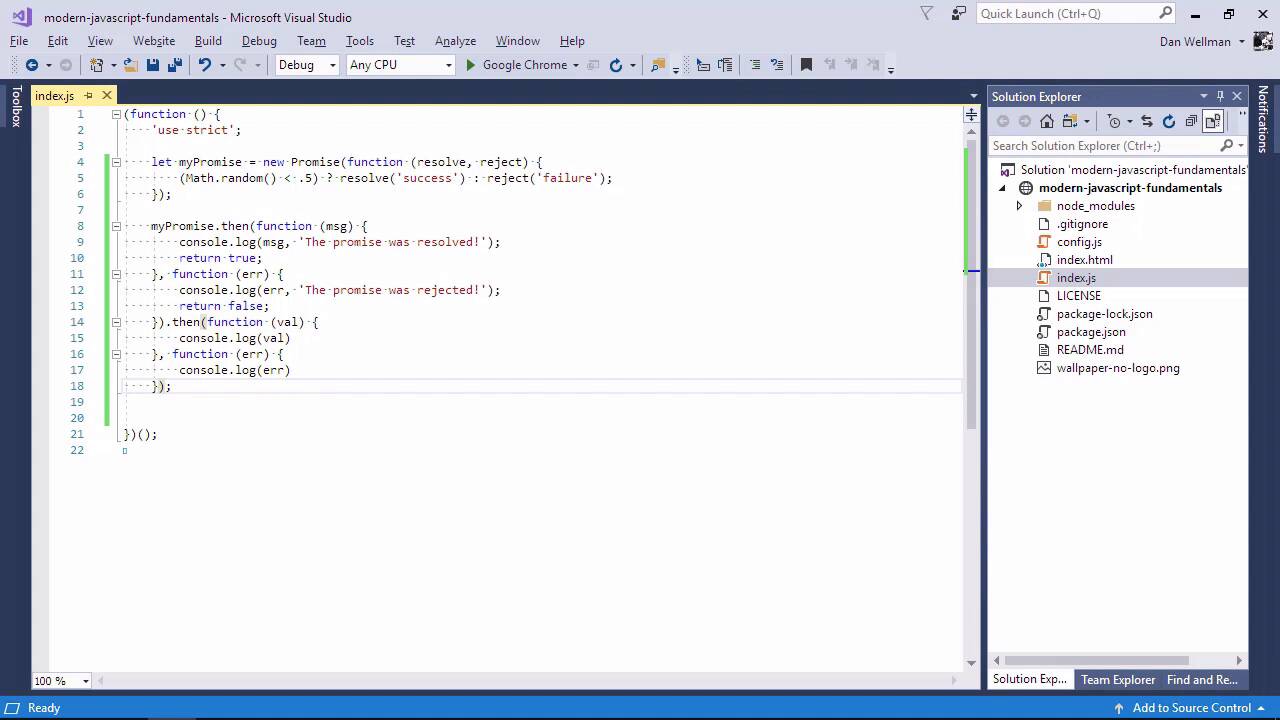 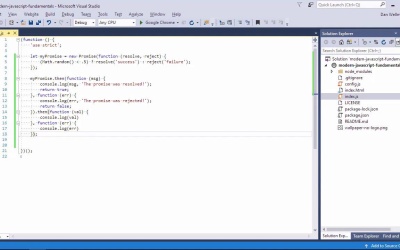 In this lesson we'll look at native JavaScript promises, a special type of object that represents an operation that hasn't completed yet, but which is expected at some point.