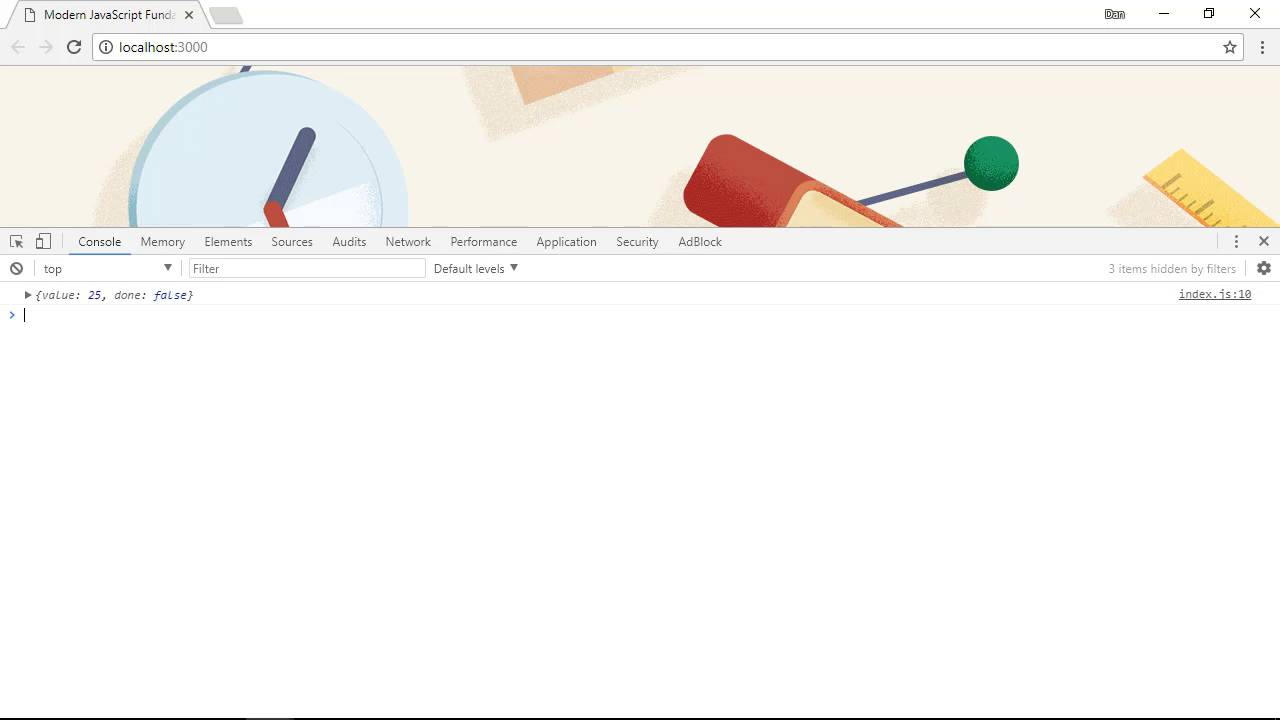 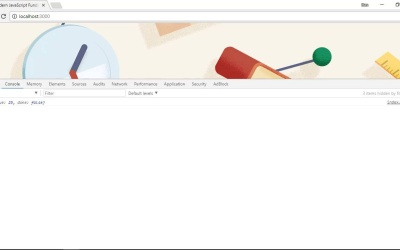 Generators are a special type of function that can be paused during execution using a yield expression. Let’s learn how to pass values in to generators, and see what comes out when we use them.