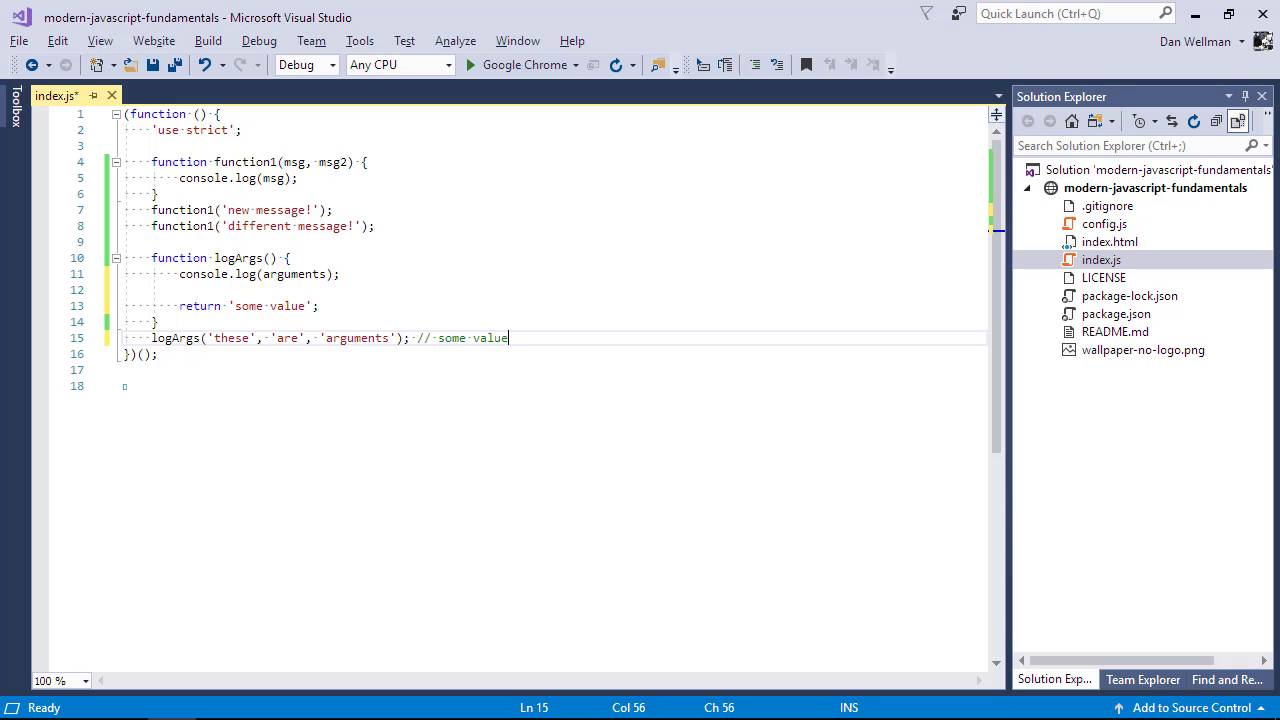 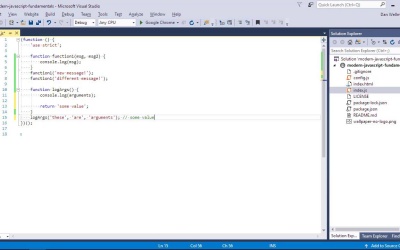 Functions are the cornerstone of JavaScript. Let’s look at some basic features of functions.