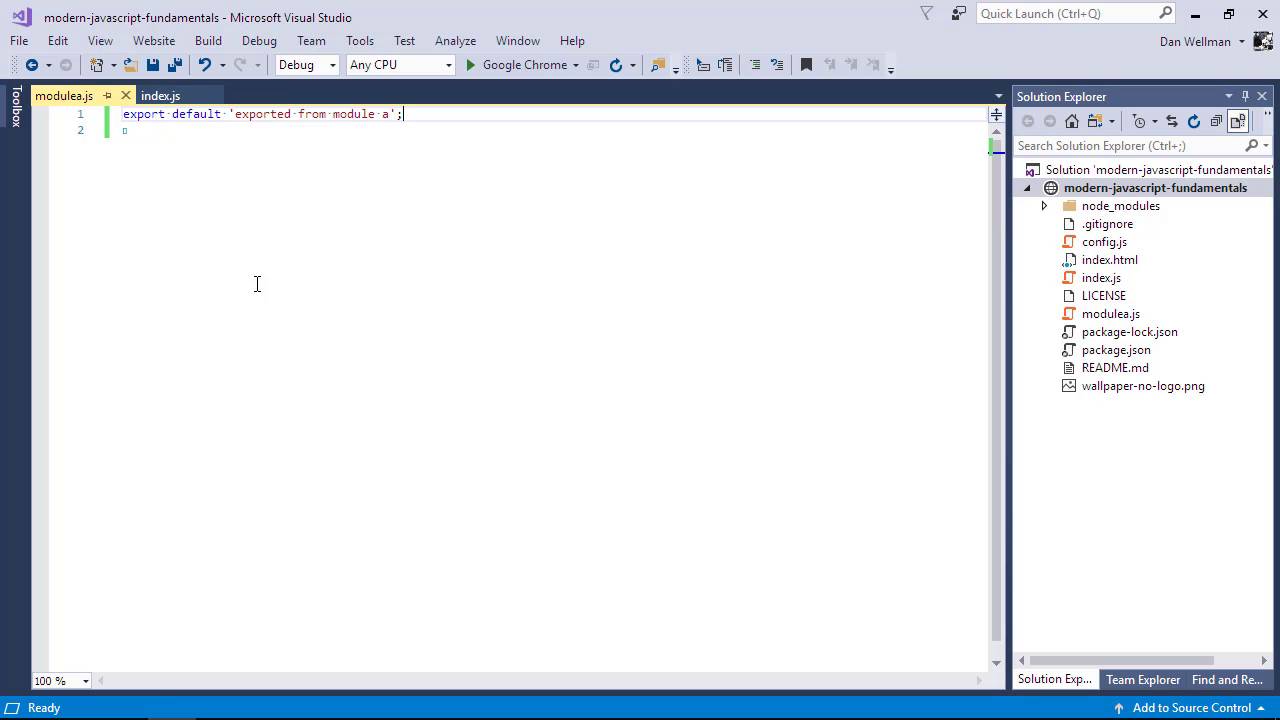 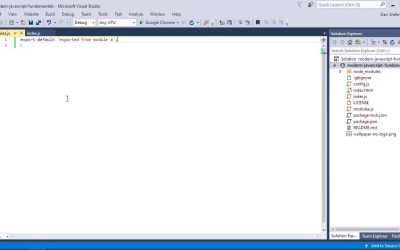 ECMAScript Modules (ES Modules or ESM for short) are one of the greatest features of JavaScript to emerge in recent years. In this lesson, I’ll show you how to make use of them for more modular, maintainable JavaScript.