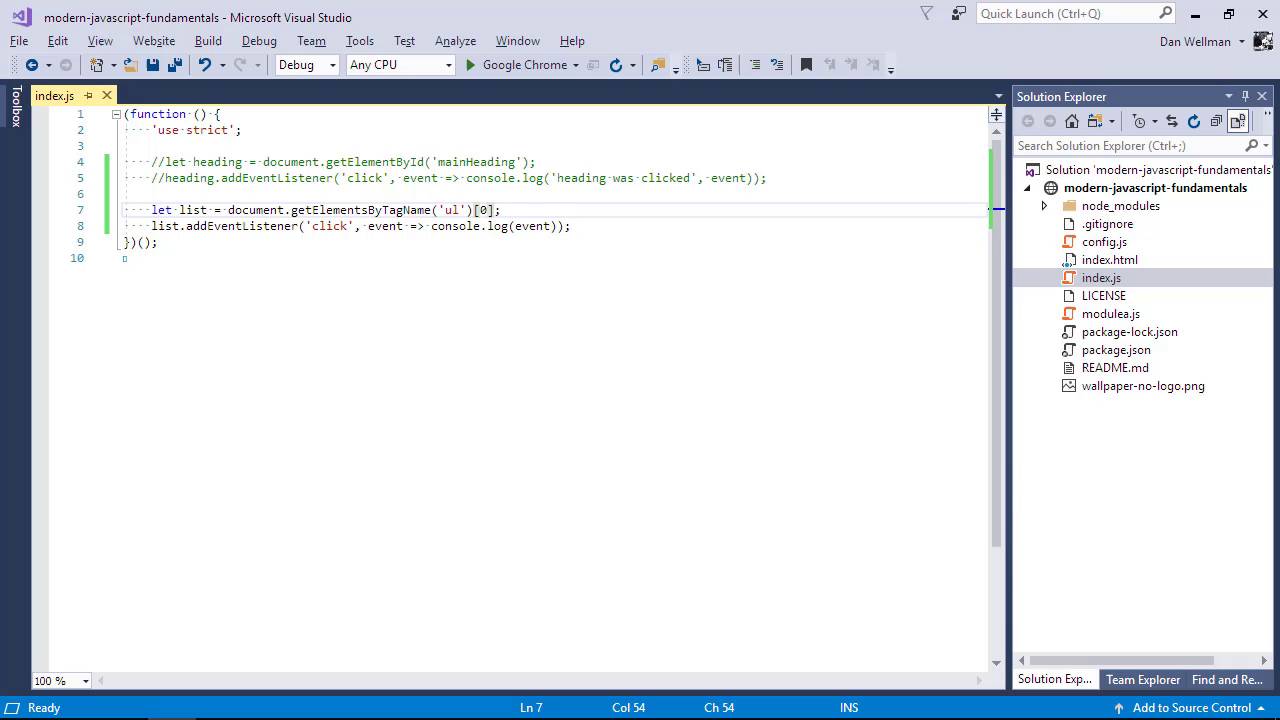 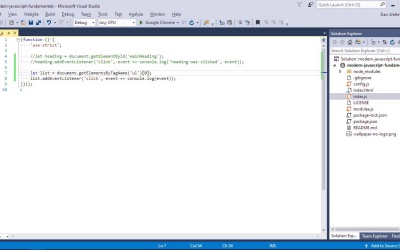 DOM events are extremely important. They are what allow us to create compelling, interactive web pages. We’ll see how to use DOM events to react to user and browser events in this lesson.