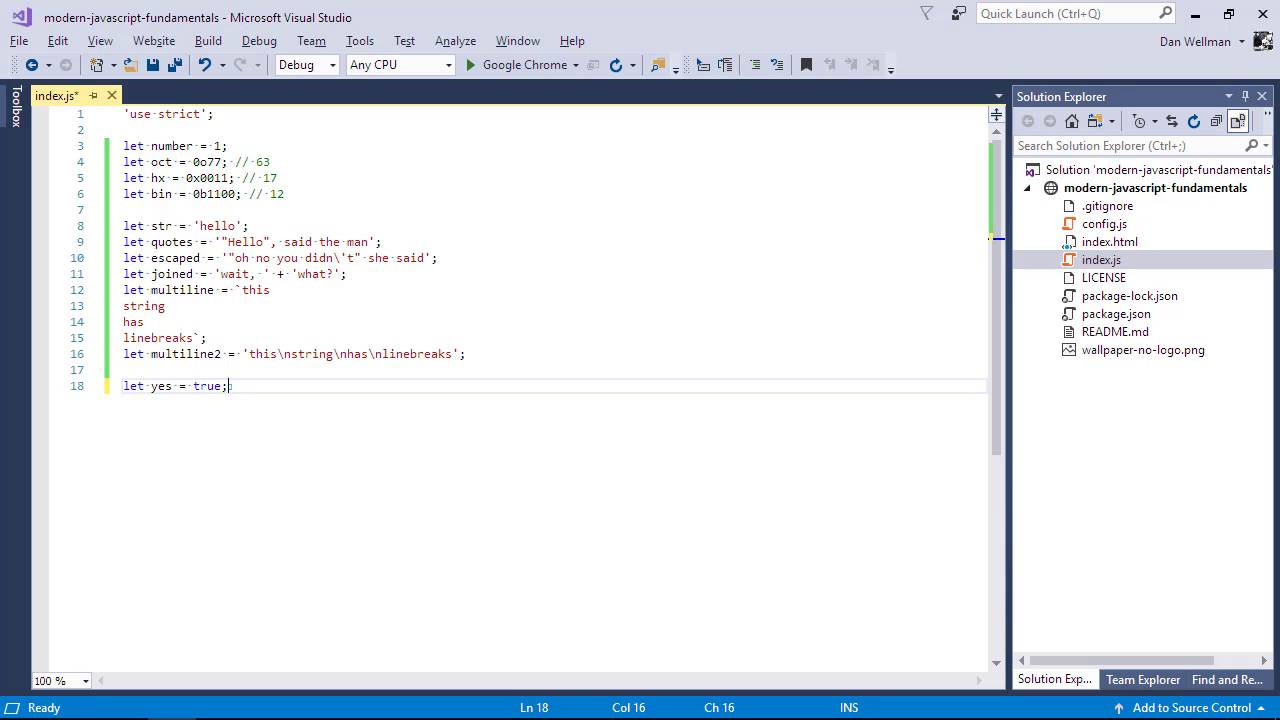 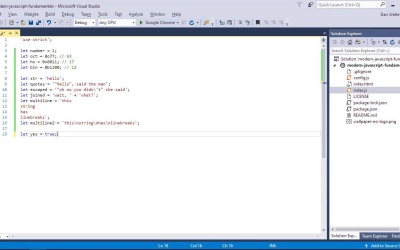 In this lesson we’ll take a look at the different data types that can be used in JavaScript and what each type can be used for. We’ll cover primitives, composites, and special data types.