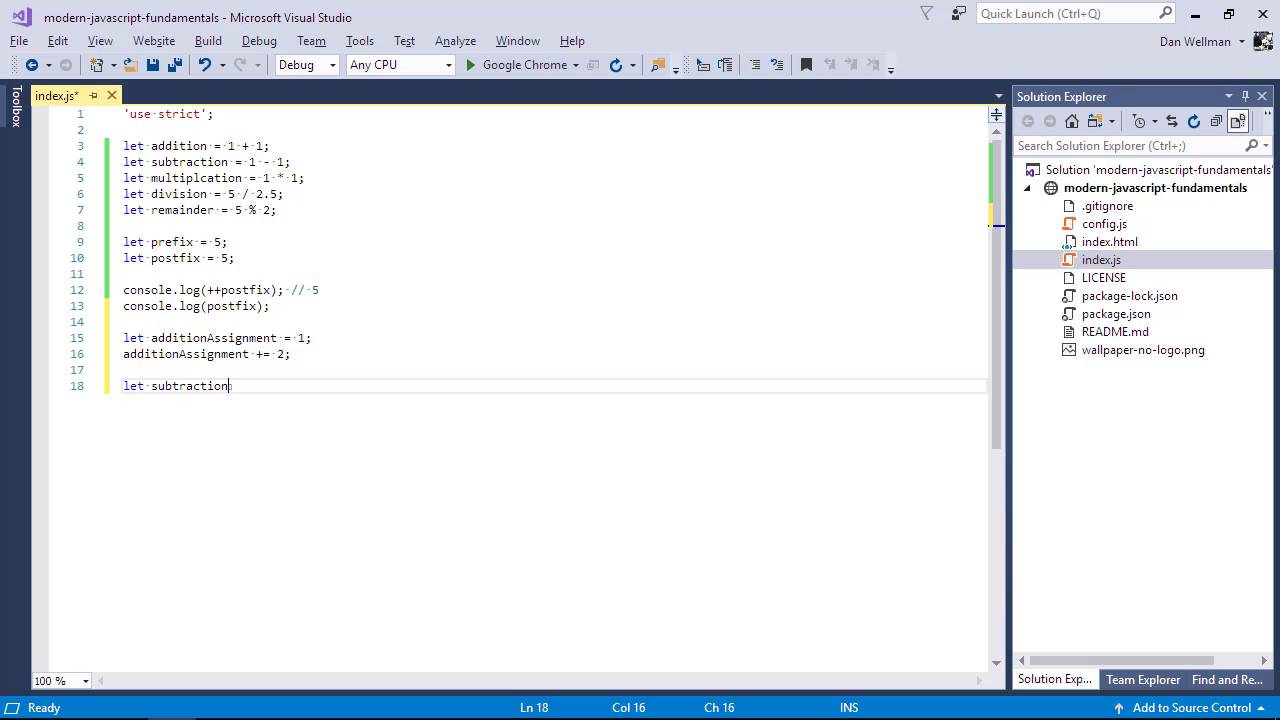 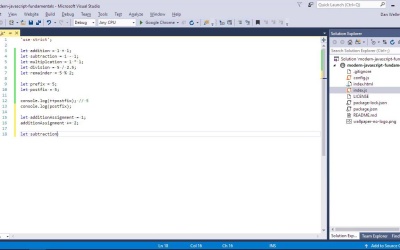 Special characters like + and - can be used in different combinations to perform operations on different things. Let’s see how some of the more basic operators, like arithmetic, assignment, and comparison operators behave.