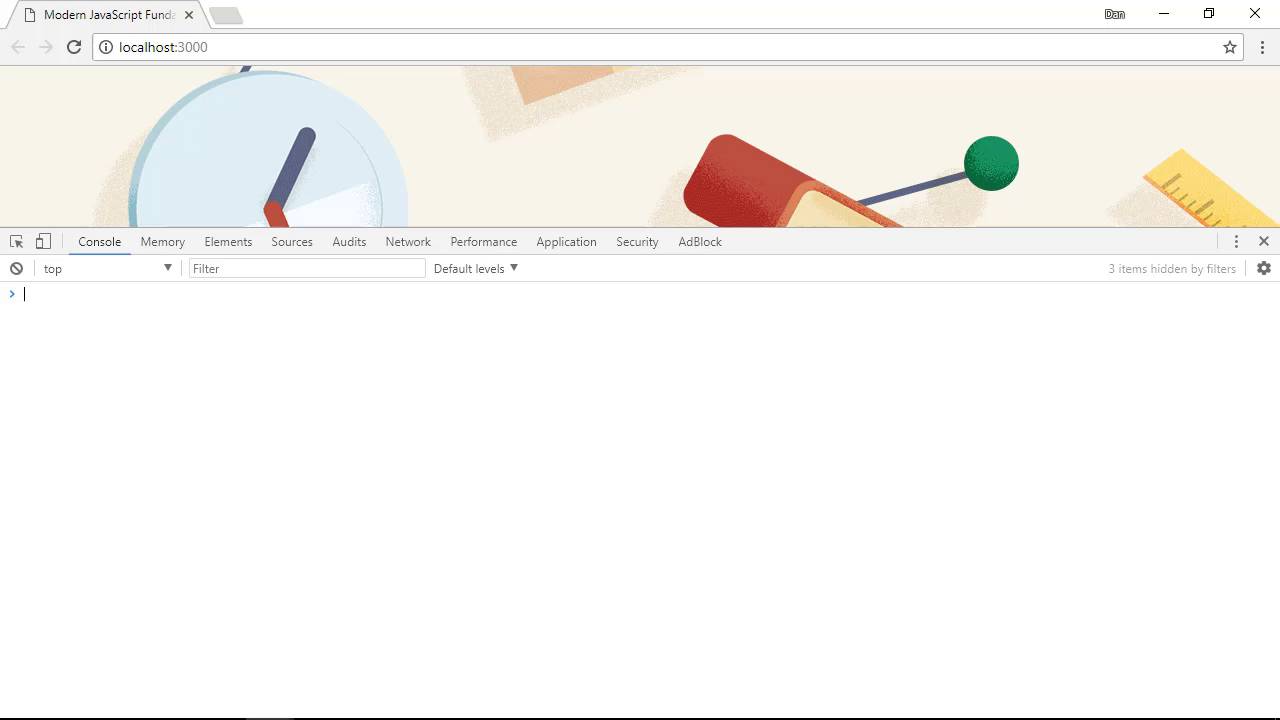 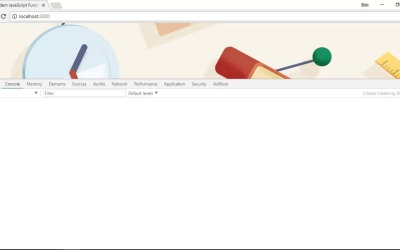 AJAX (Asynchronous JavaScript and XML) is a cornerstone of modern web apps, allowing them to fetch data from the server and display it on the page without needing to refresh or reload the entire page. We’ll explore AJAX in detail in this lesson.