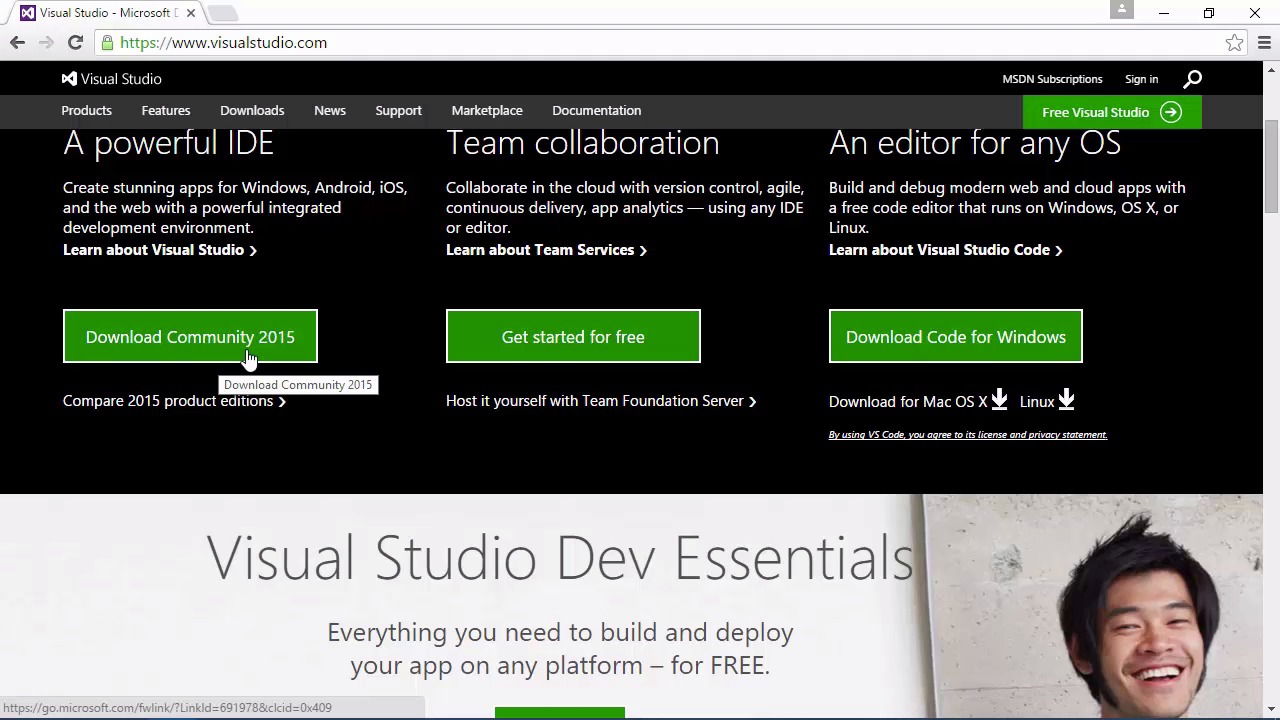 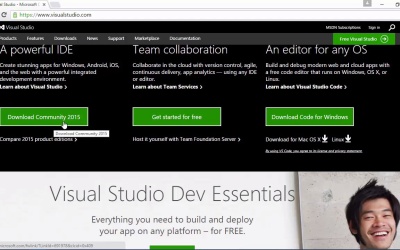 You’ll need to install a few things in order to write Windows 10 universal apps with JavaScript. In this lesson, I’ll show you how easy it is to set up your toolchain.