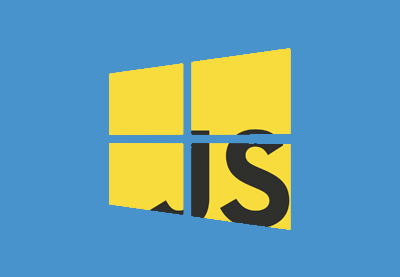 Hosted apps are cool, but you'll probably want to build your own native app. In this lesson, we'll write a very simple hello world app to get our feet wet.