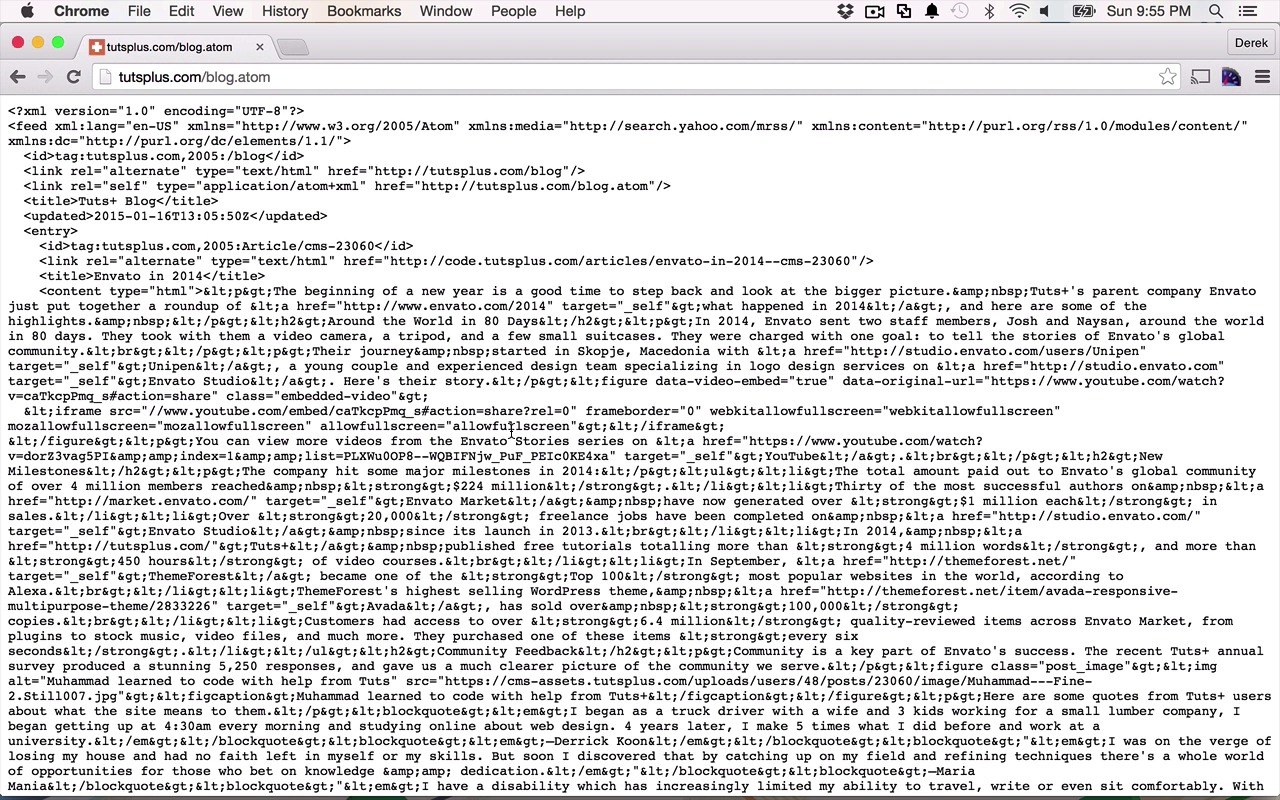 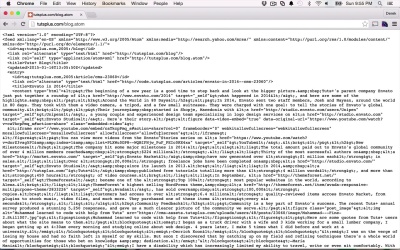 Now that you understand the basics in setting up your project and getting the UI flow created, we need to start dealing with data. Since iOS is inherently based on the MVC (Model-View-Controller) pattern, we now need to focus a little on the M and create some Models.