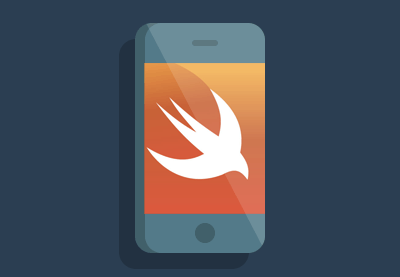 In this lesson, we are going to cover the basic process you will follow in getting access to Core Data in order to create, read, update, and delete entities and relationships with any application you create.