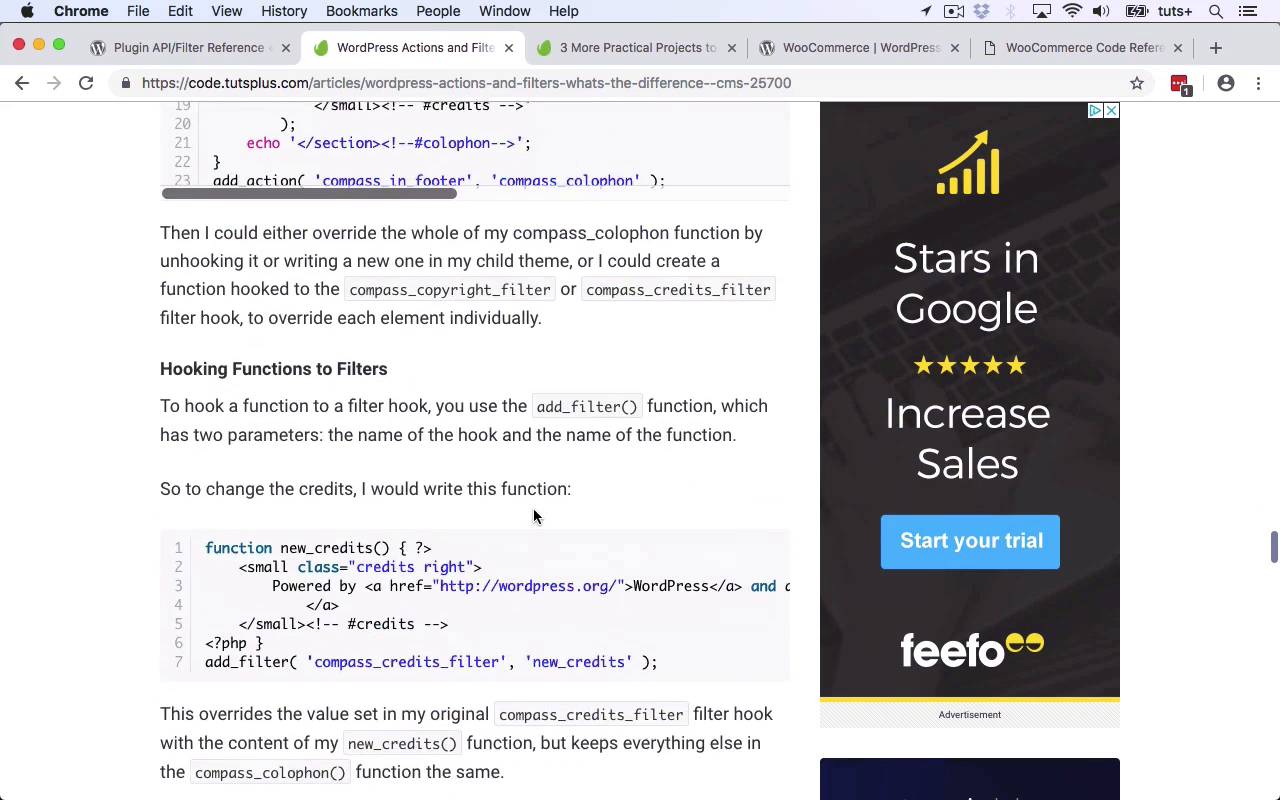 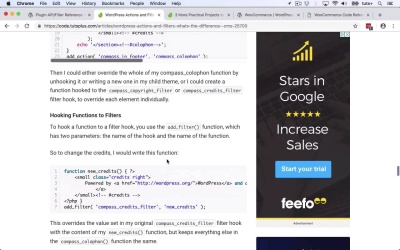 In this lesson, I'll give you an overview of the WordPress APIs you'll use to create your own plugin.