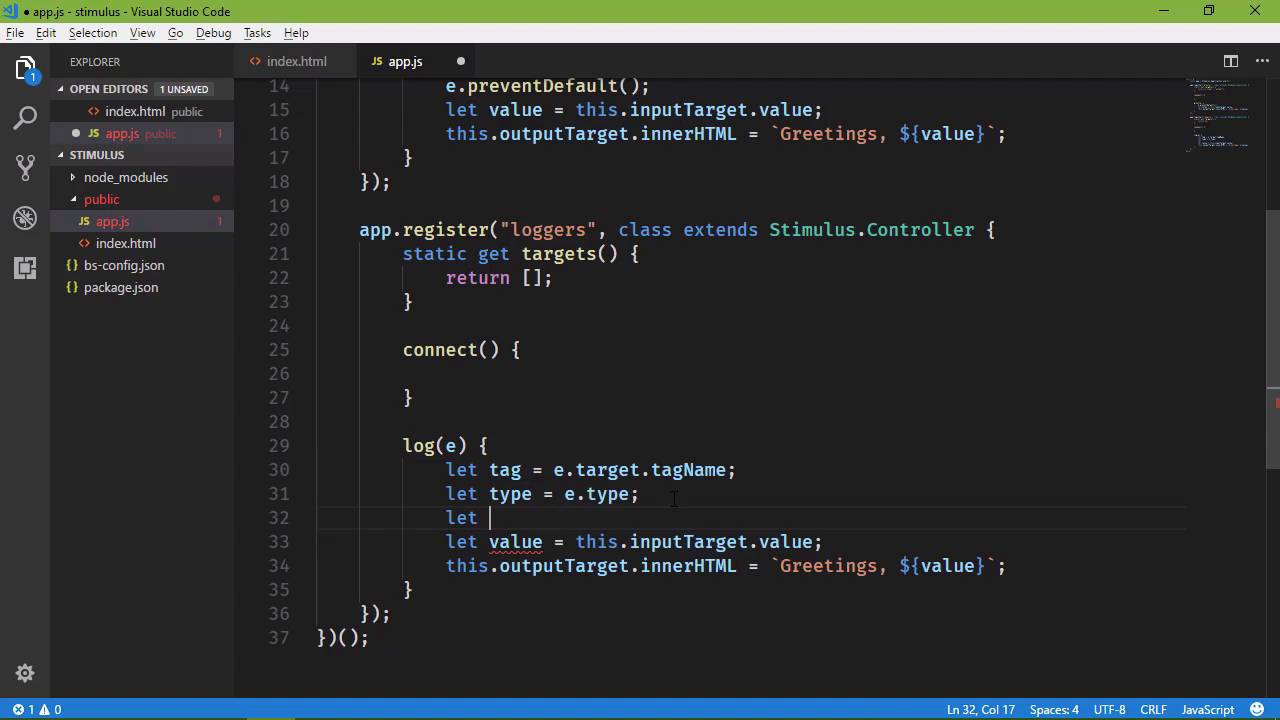 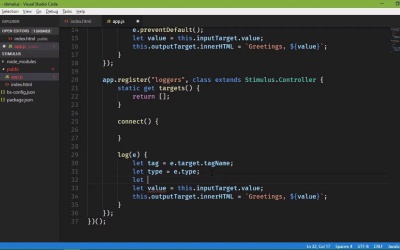 Stimulus wouldn't be very useful if we couldn't use multiple controllers with the same set of elements. We'll look at how to do that in this lesson.

2.2
Using Multiple Instances of a Controller
08:19