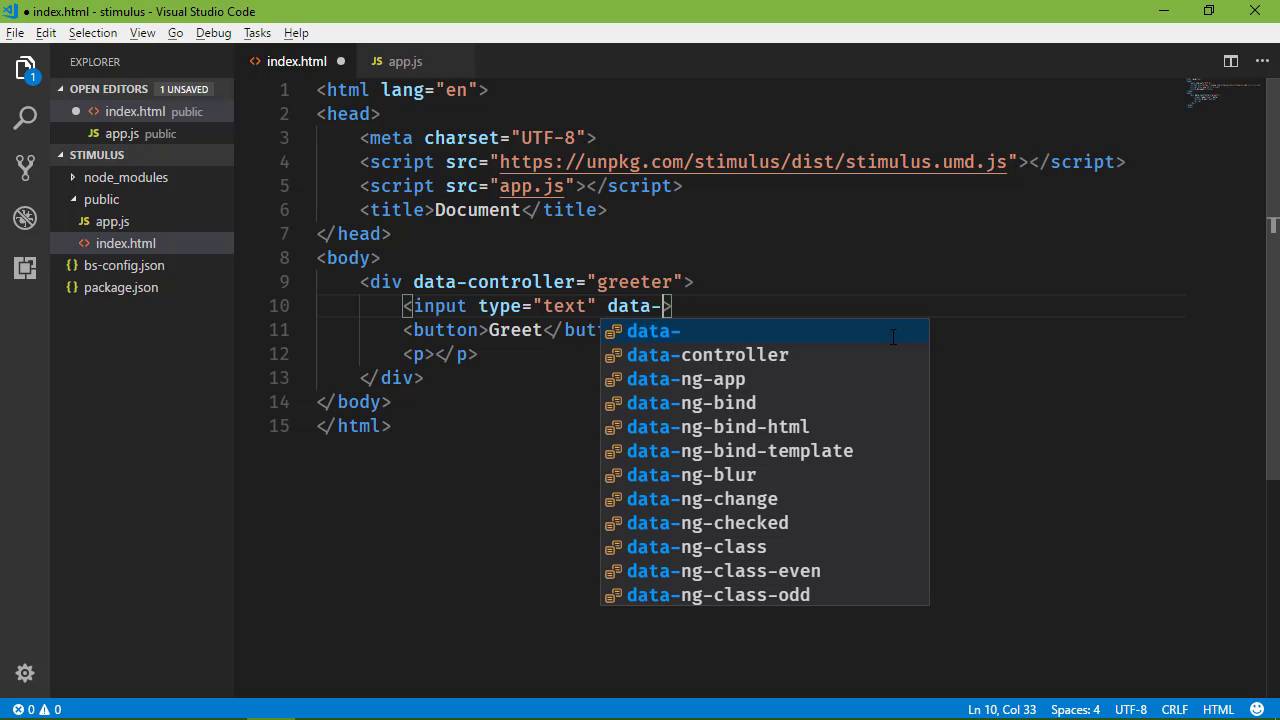 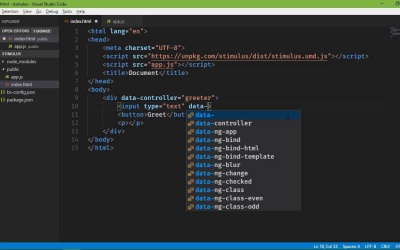 Stimulus takes a different approach to other frameworks and allows us to separate markup and behavior. But this means we need a way to connect our JavaScript code to our elements. I'll show you how it works in Stimulus in this lesson.

2.2
Using Multiple Instances of a Controller
08:19