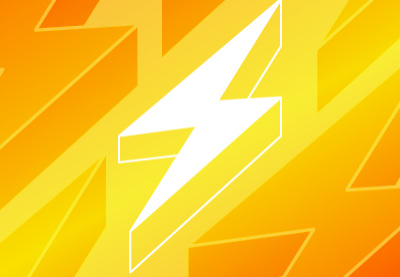 2.3 Interaction With Other Services

2.3 Interaction With Other Services