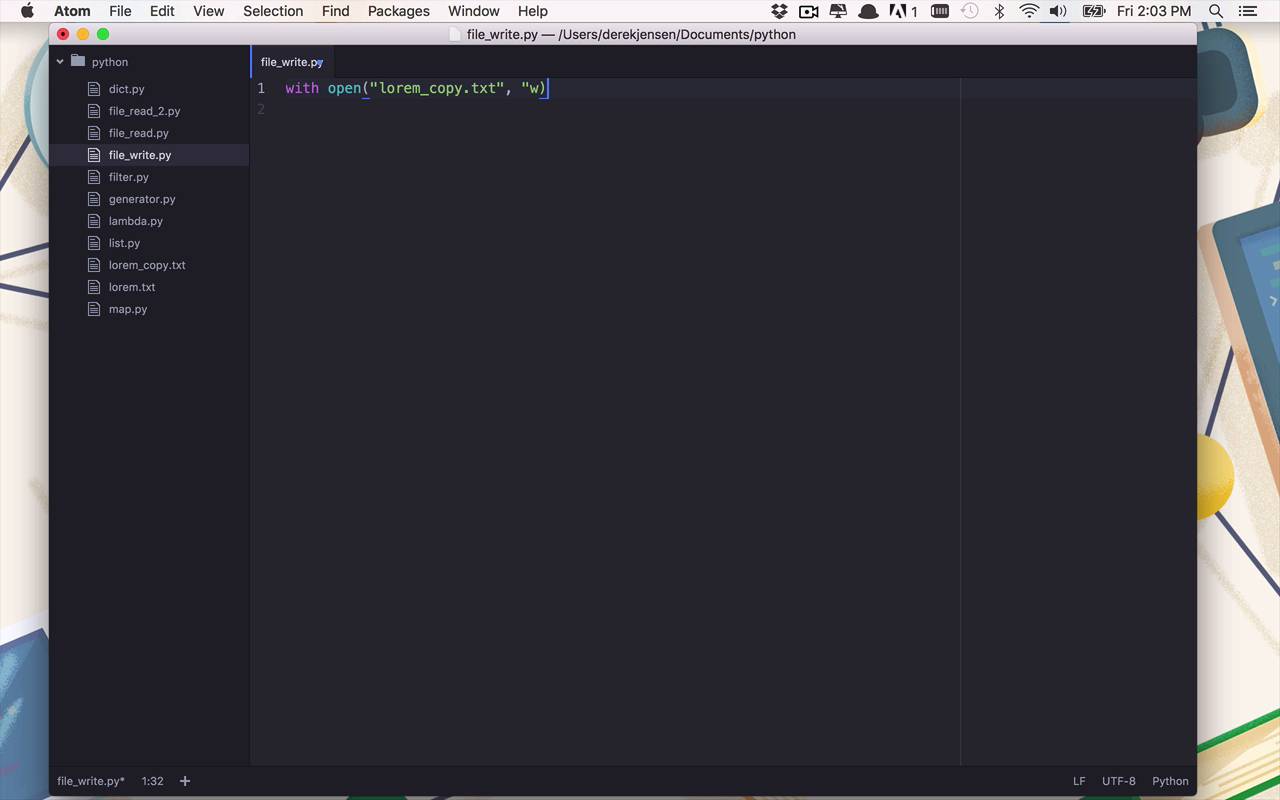 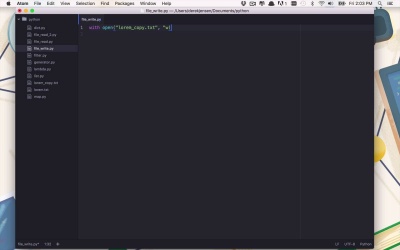 Time to shift gears a bit and look at writing to files. Although file writing is not overly complicated, there are definitely a few things that you need to look out for. In this lesson I'll show you some common pitfalls.