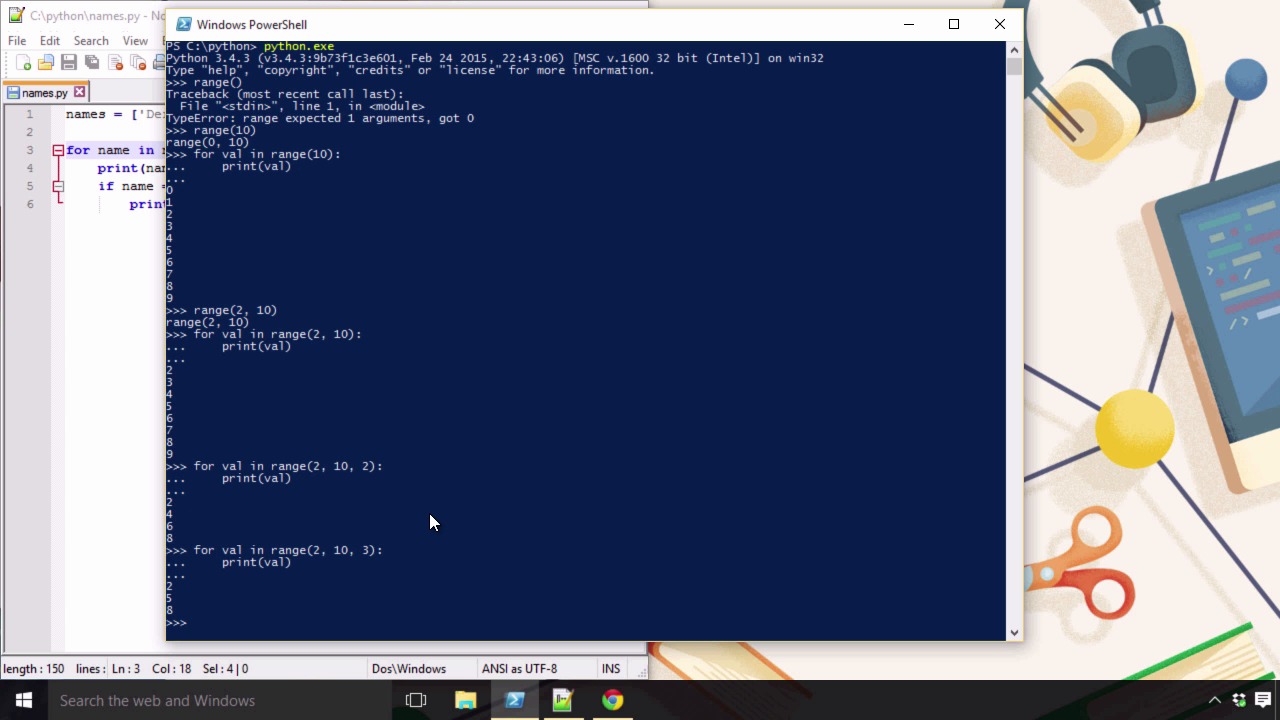 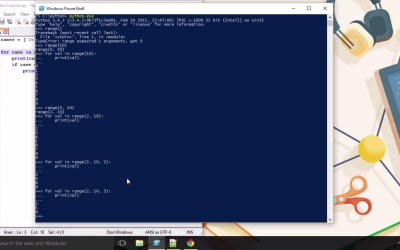 We can loop through a list of data the way we did it in the previous lesson, with a for loop. But what if you want to be a little more selective in the choice of items? That's a job for the range function.