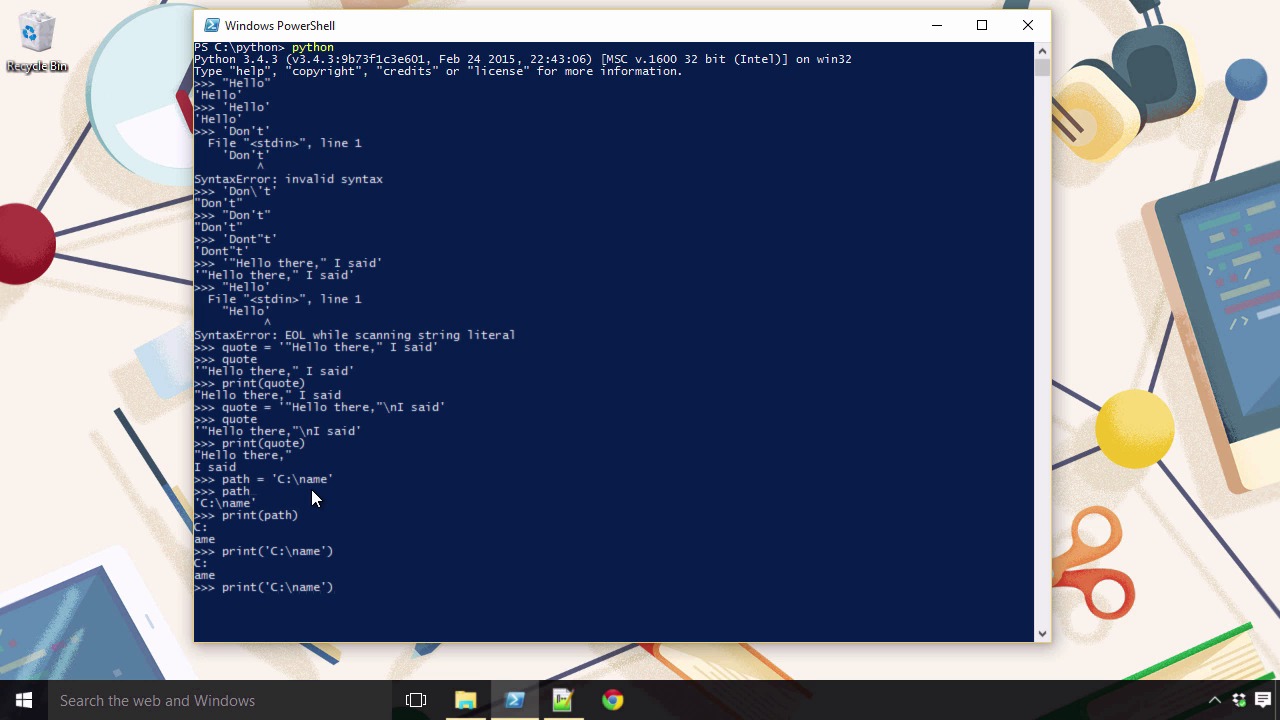 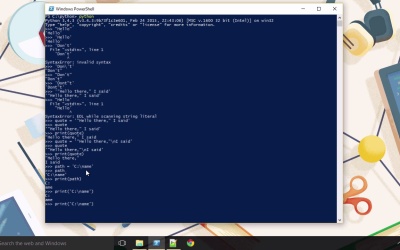 Equally important to numbers are strings. Strings allow us to work with text and to process words and characters in our applications. Let's take a look at some of the basics of using strings now.