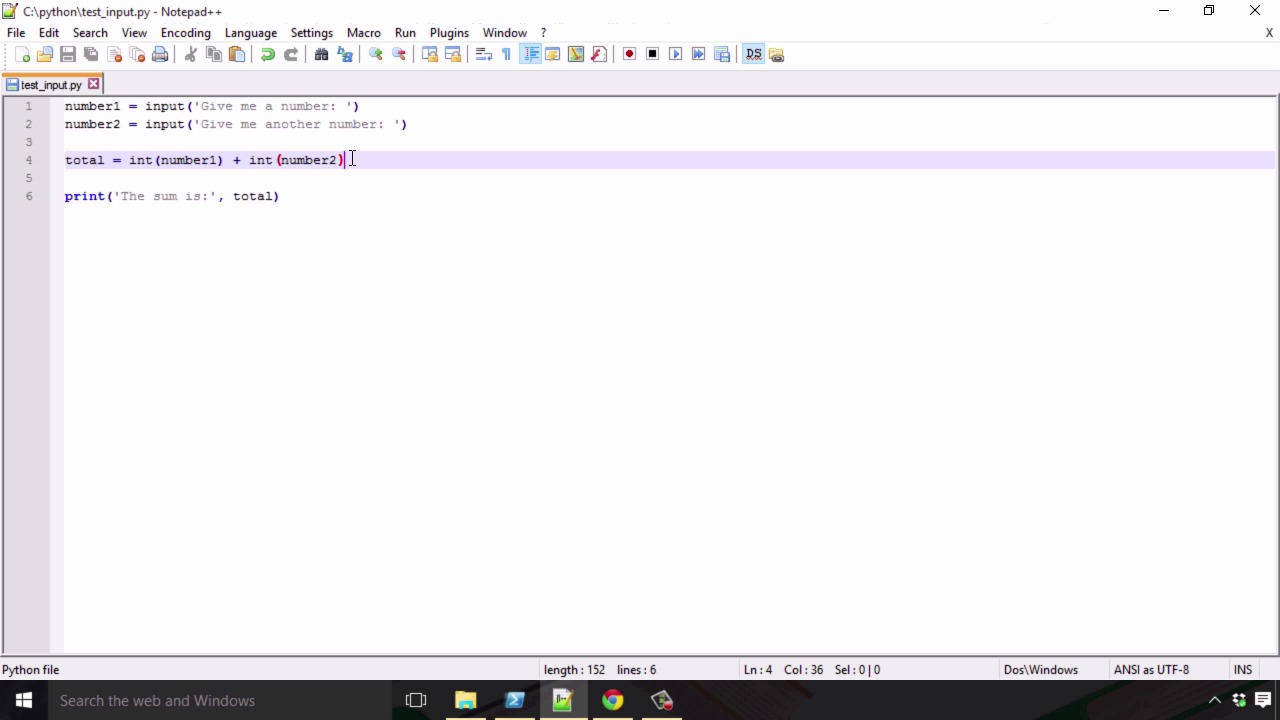 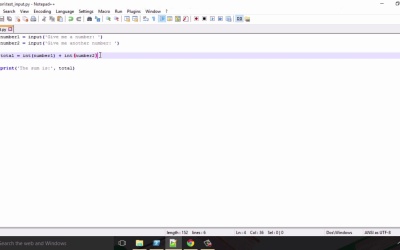 We can write Python applications with only numbers, strings, and lists, but that would get boring pretty quickly. So instead of stopping there, I will introduce you to a simple way to interact with the user by accepting input strings and formatting output.