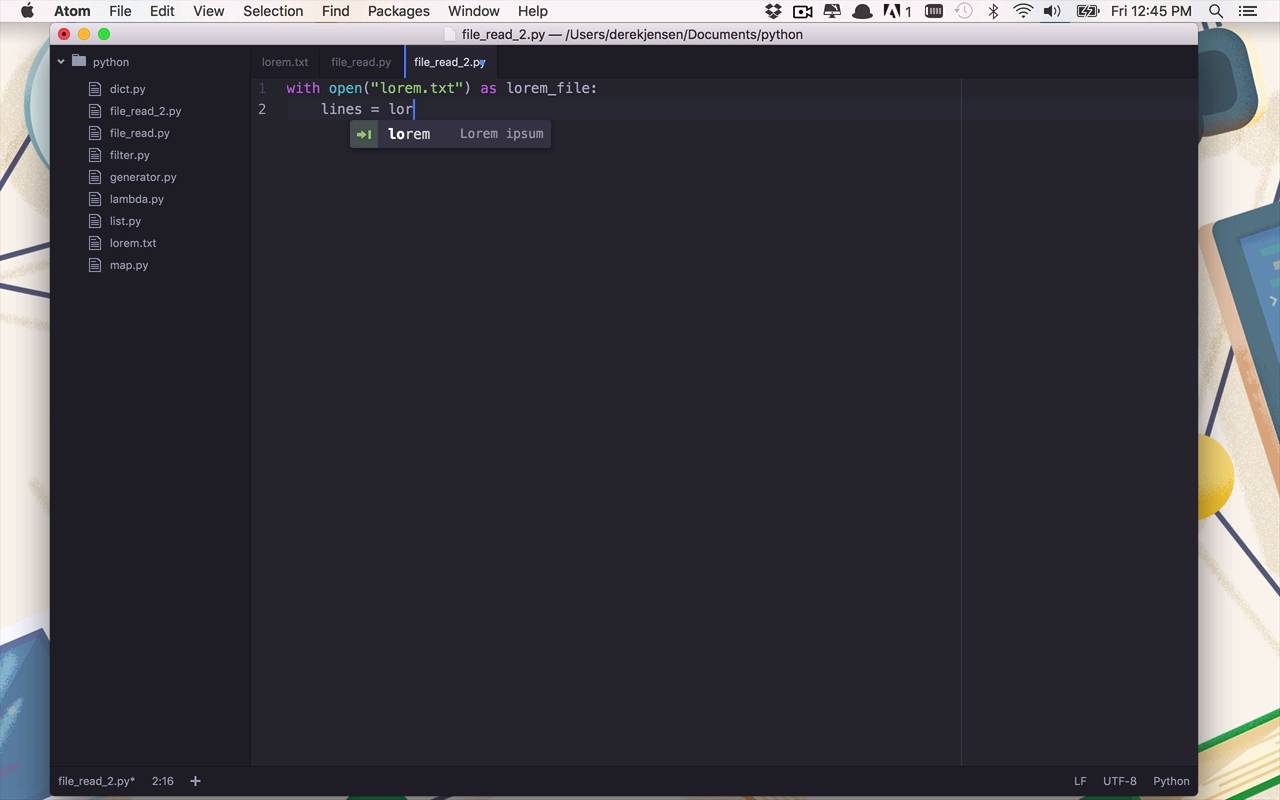 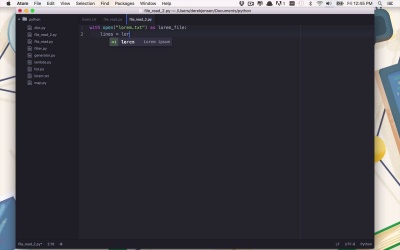 Sometimes you don't want to bother with reading an entire file one line at a time. Sometimes you just want to read the whole thing and start processing it all at once. Well, you are in luck! Python has several different ways to read entire files, and in this lesson I'll share two common methods.