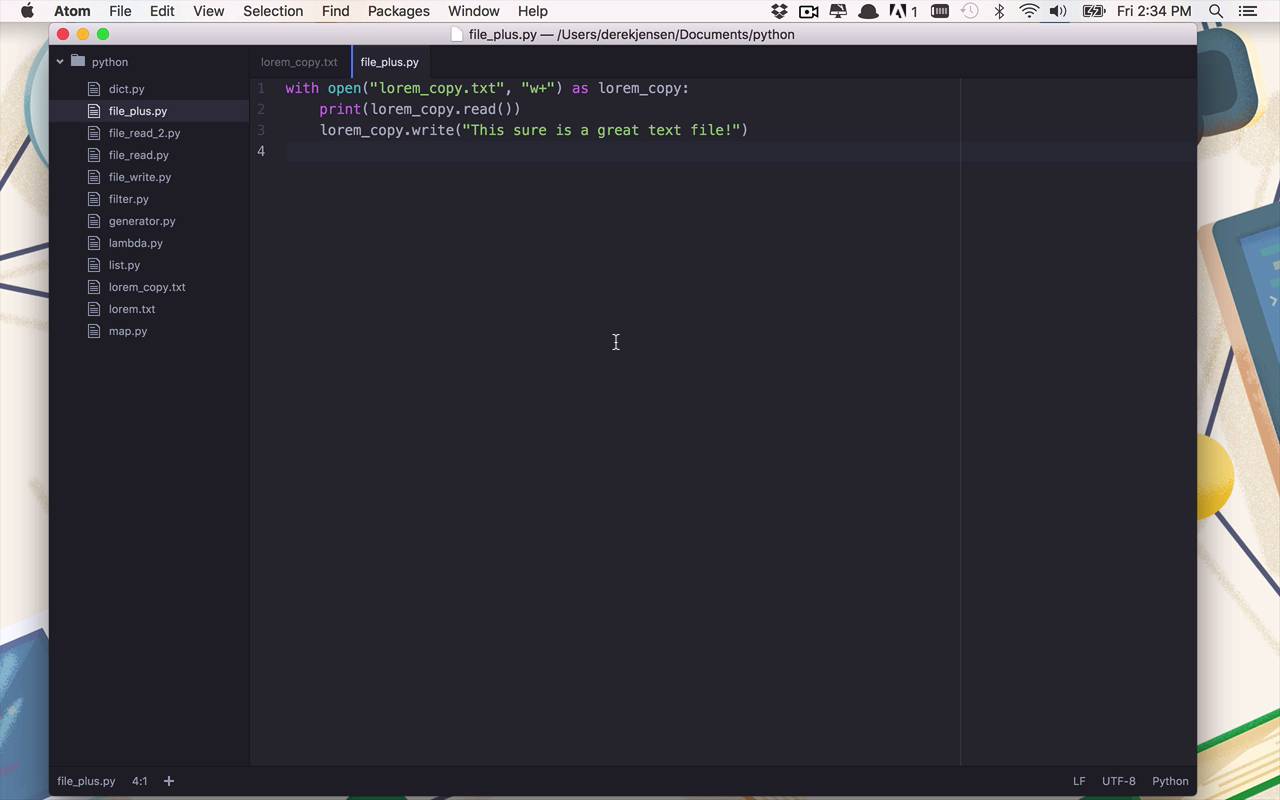 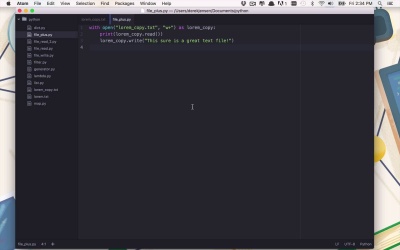 7.5 Reading and Writing to Files

Sometimes you want to have your cake and eat it too. When it comes to files, that means being able to read and write a file without needing two separate file handles. Well, in Python, this is all very possible. But with great power comes great responsibility, as I will show you in this lesson.

7.5 Reading and Writing to Files