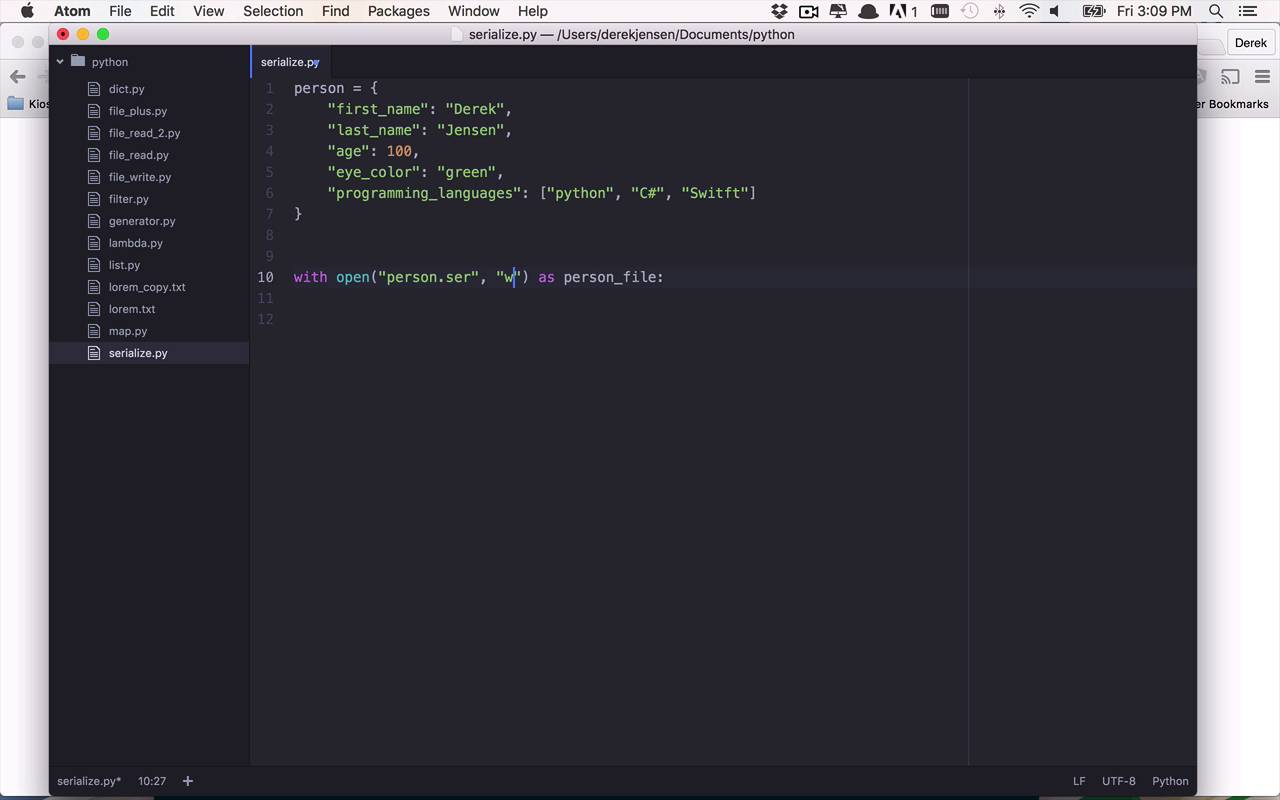 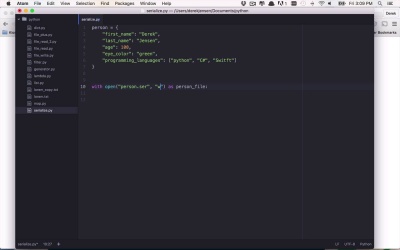 To this point, we have really only been dealing with simple objects like strings within files. Well, guess what. Files are good for other types of information as well. In this lesson, I will show you how to write a complex object to a file. Then I will show you how to read that data back into its original data structure.