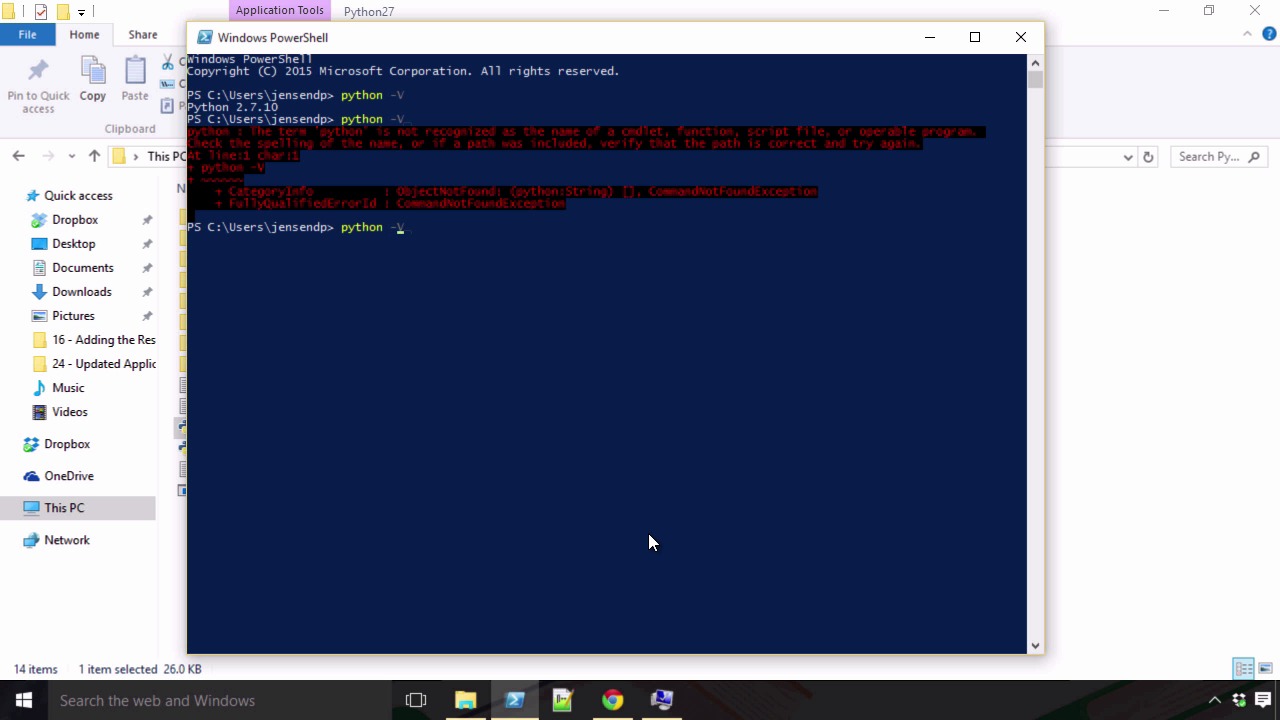 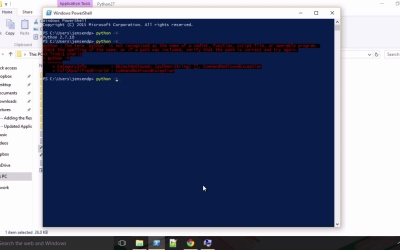 In this lesson, I’ll cover the basics of getting a Python environment set up so you can follow along with the course. All you need is a functioning version of Python, a command prompt, and your favorite text editor.