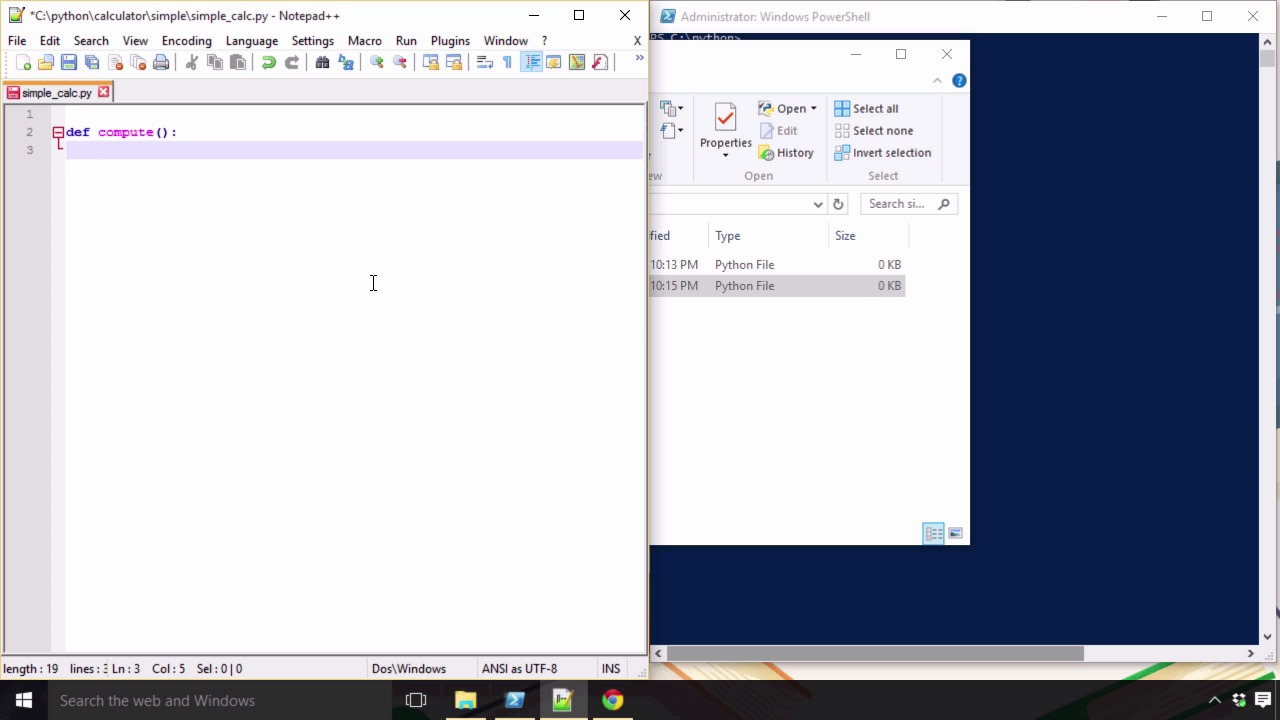 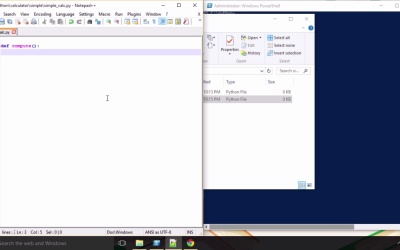 As your applications grow in size and complexity, it will become more and more important to structure and group your code and modules logically. Groups of modules are referred to as "packages". Let's see how to create and use some basic packages.