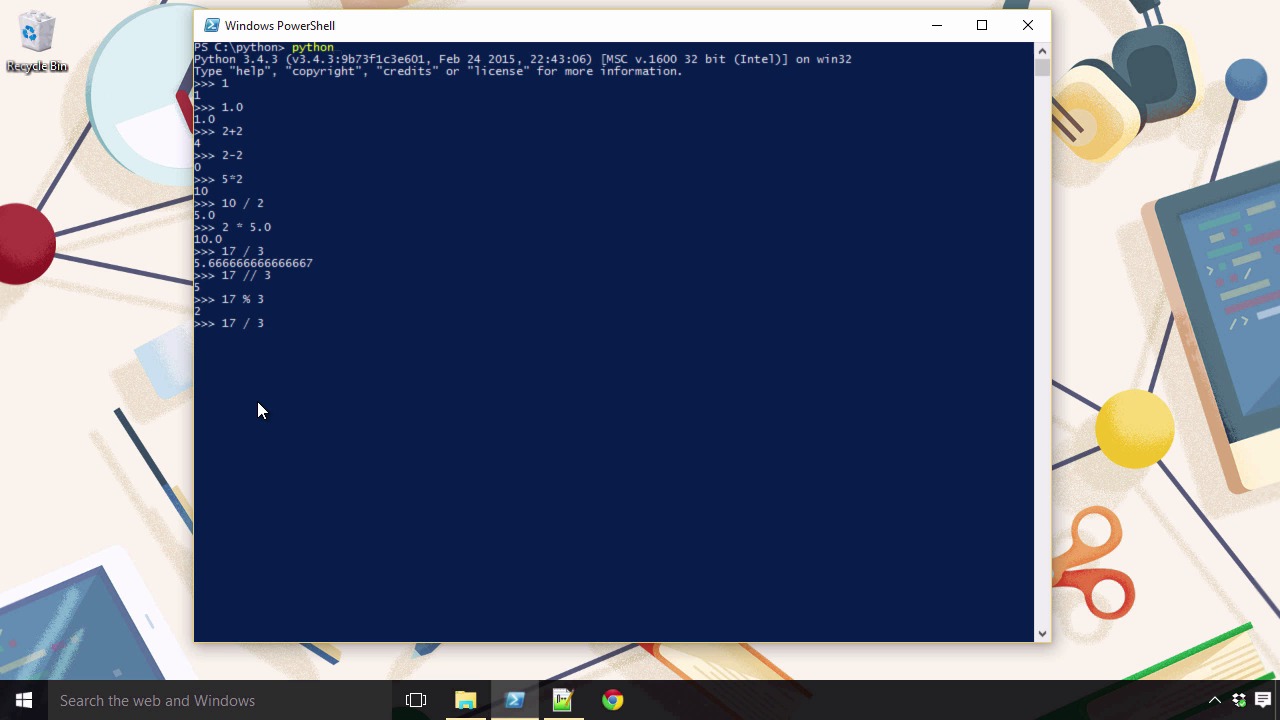 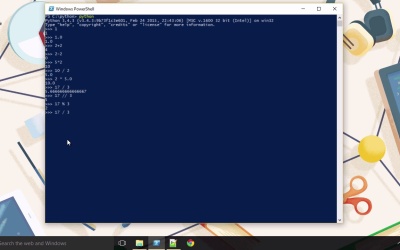 You can't do much in the world of programming or computers without numbers. So it only makes sense that we start with the numeric data types when we're learning Python.