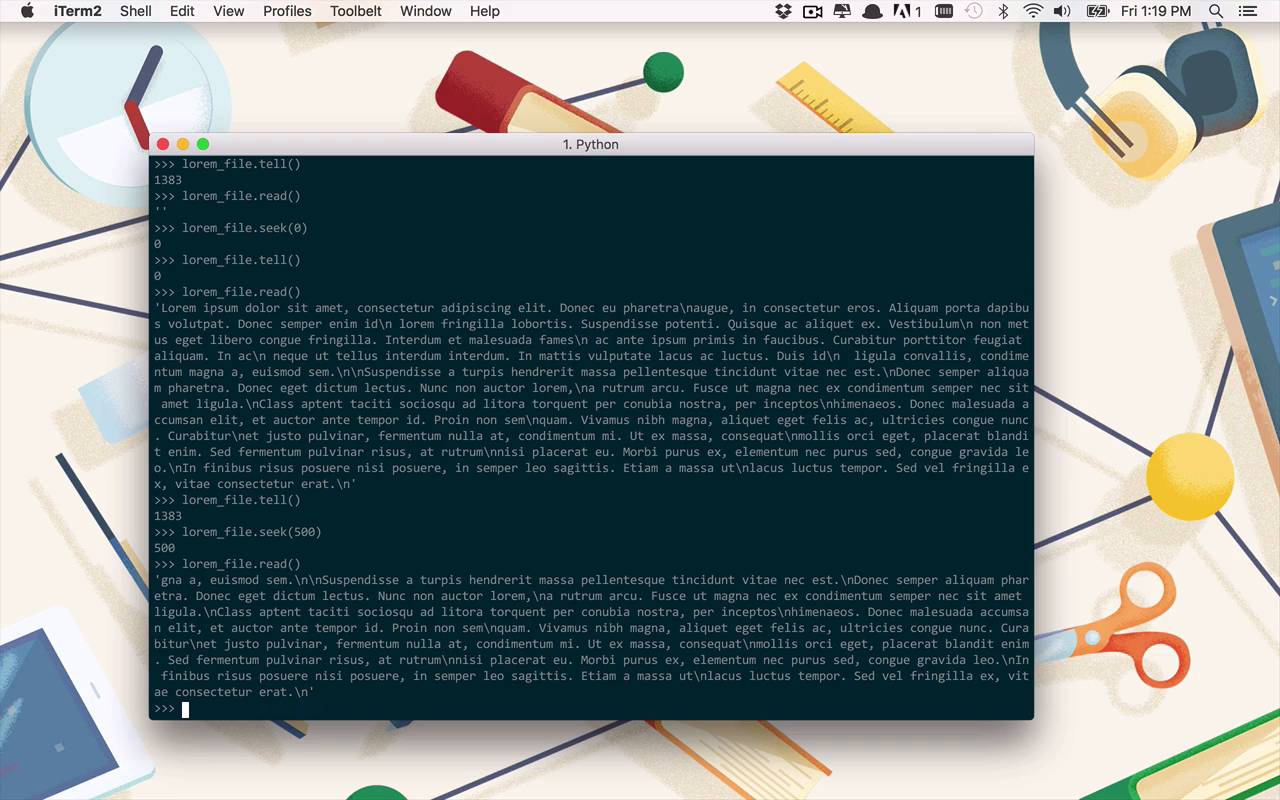 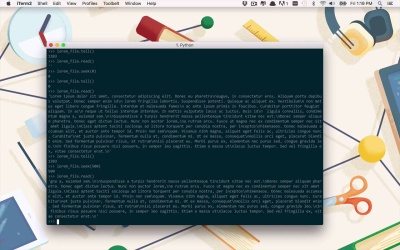 Have you ever started to skim through sections of a book or an article looking for specific pieces of information? It wouldn't make sense to start at the very beginning if you knew roughly where you needed to look. Python allows you to do the same thing. In this lesson, I'll show you how to seek a specific location in an open file.