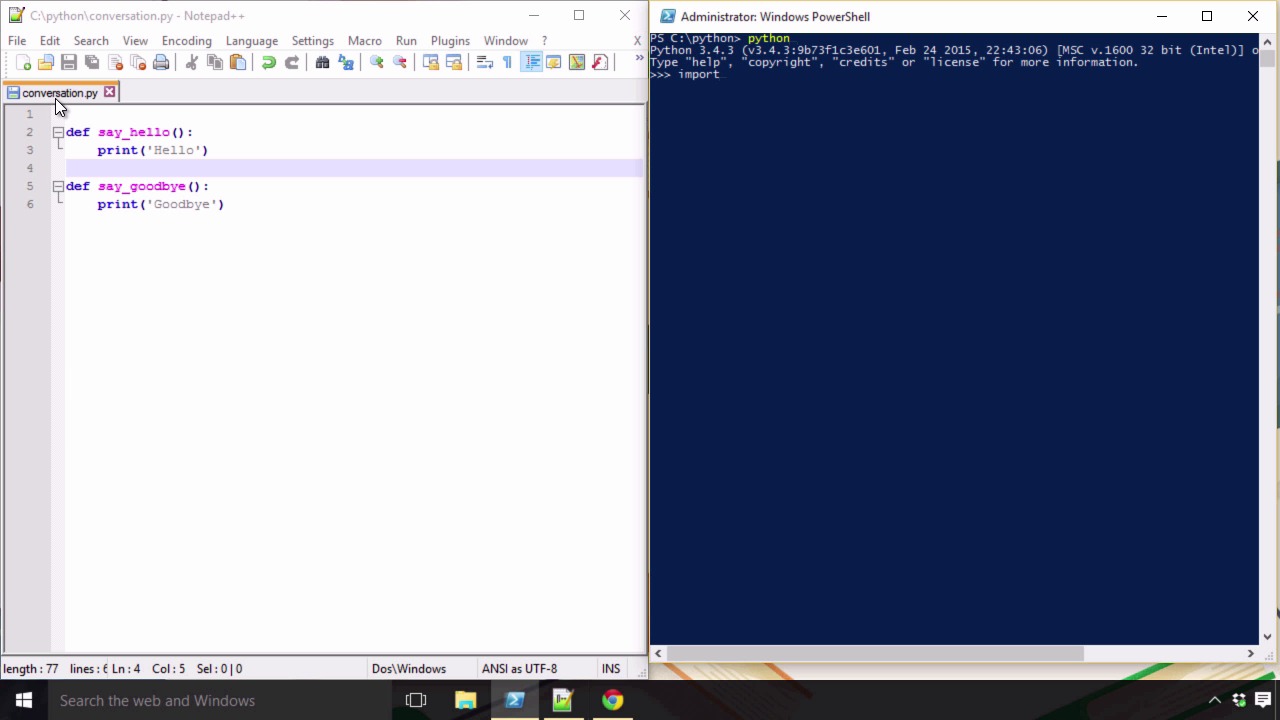 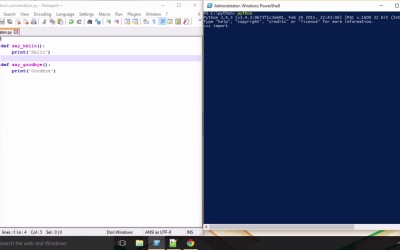 As you begin to see more Python code in the wild, you will see more structured code. So, let's look at the most basic way to break Python code down into functional units—modules—and how to reuse that code in other parts of your application.