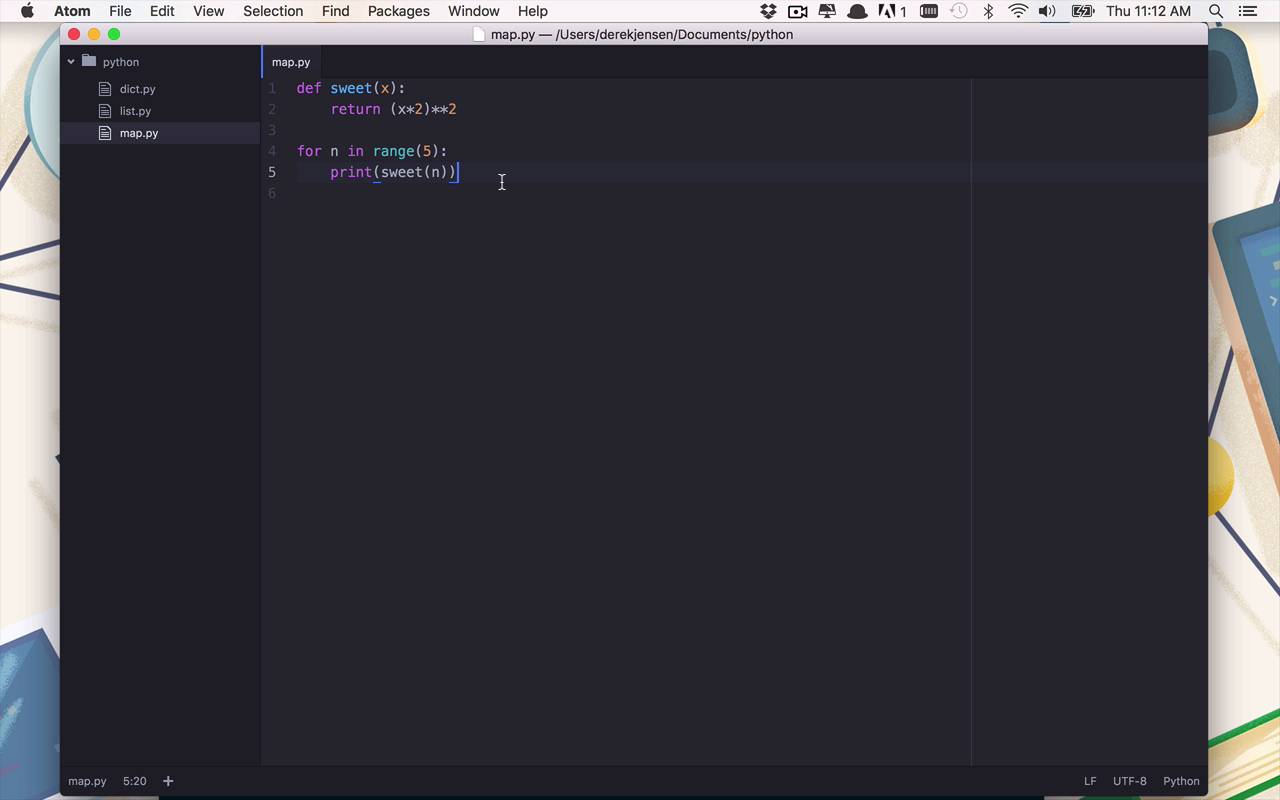 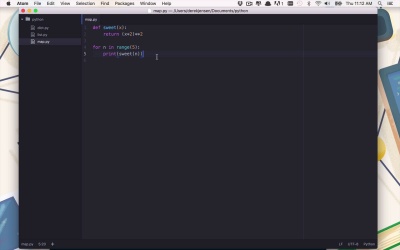 After you know a few different ways of creating collections within Python, the next logical step is to work towards modifying the data or even creating new collections from existing ones. In this lesson, I'll show you how the map function makes these operations much easier.