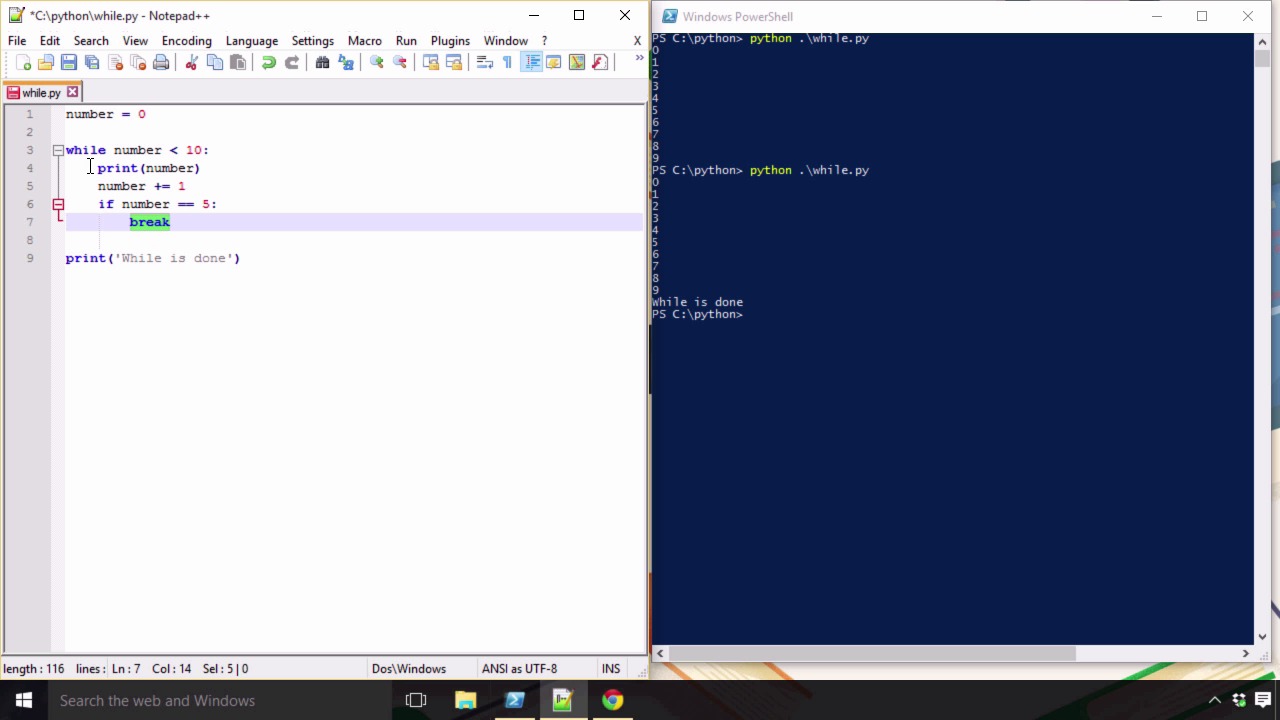 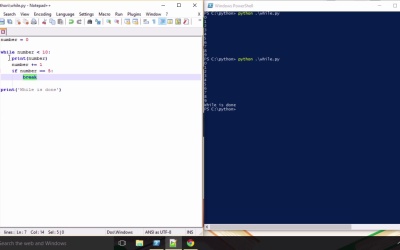 The for loop will take you a long way in the world of software development, but there comes a time when you don't necessarily want to loop over a fixed range. You may want to continue to execute some block of statement until a certain condition is met. That's where the while loop comes in!