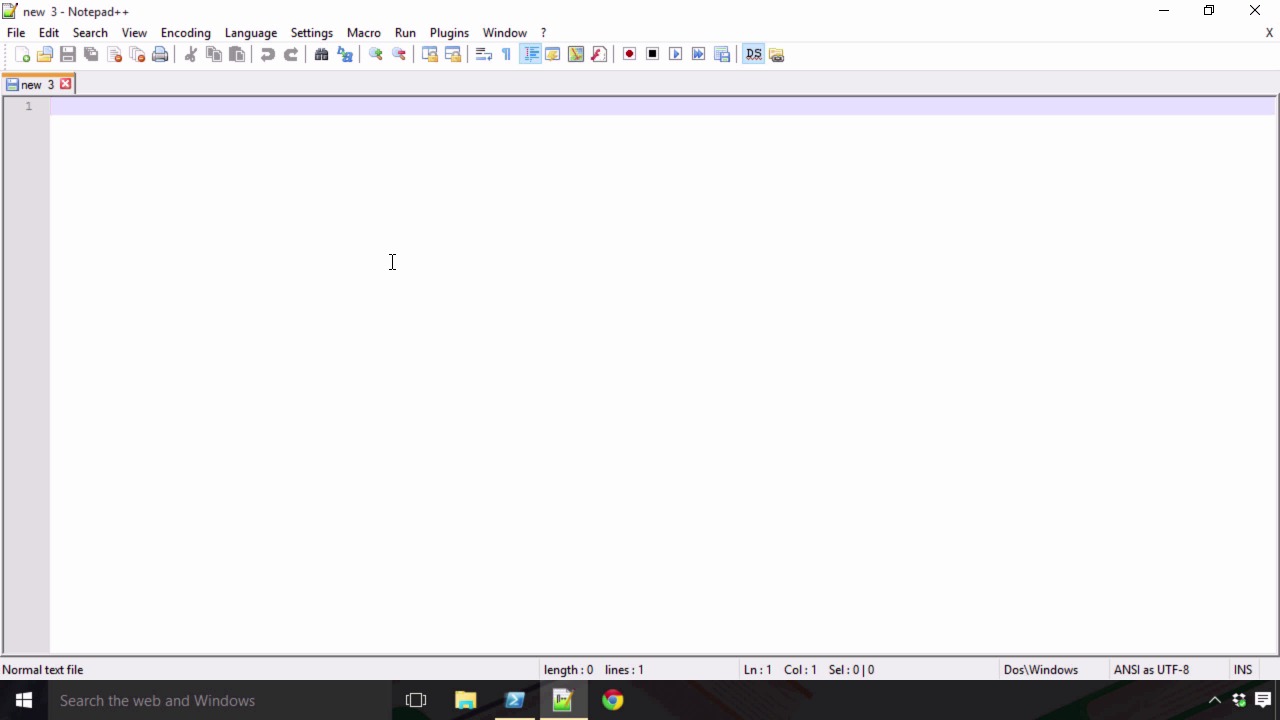 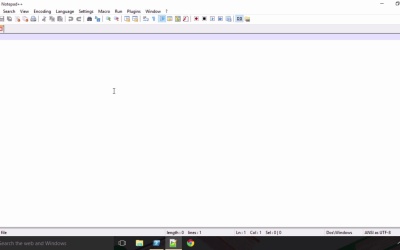 One of the most basic ways to create a block of code that will run repeatedly is with the for loop. This lesson will be devoted to just that topic.