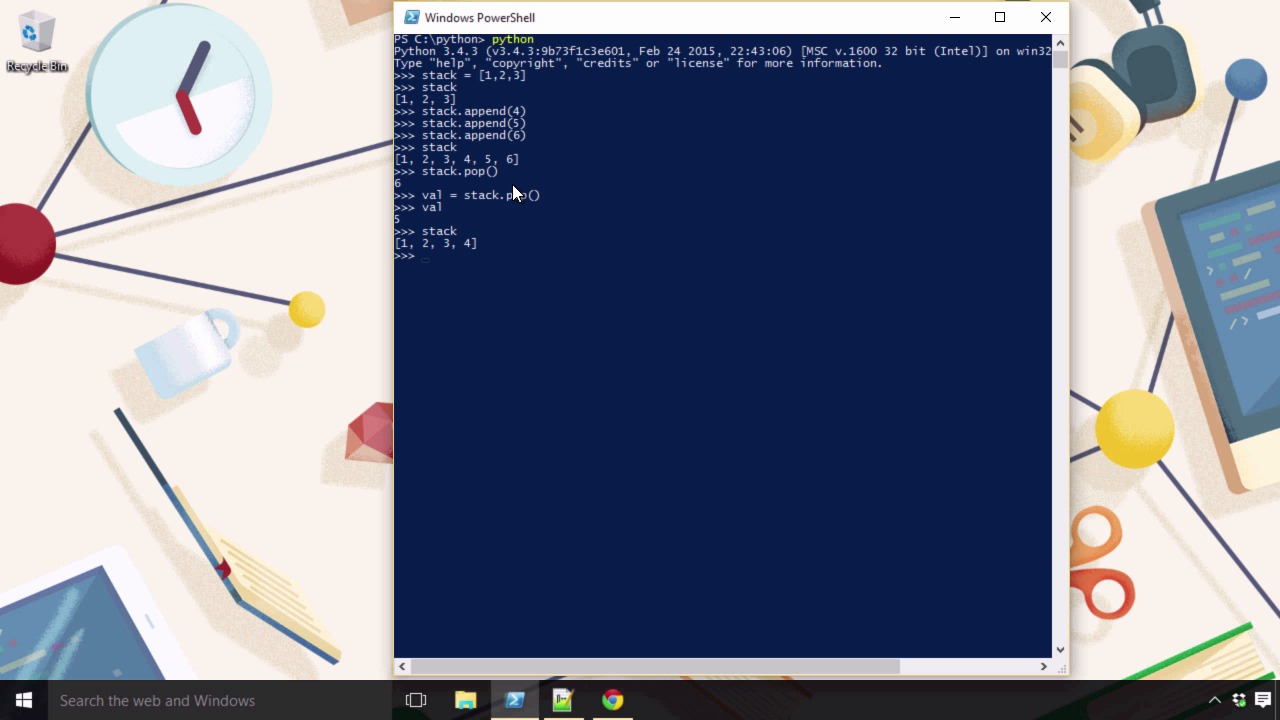 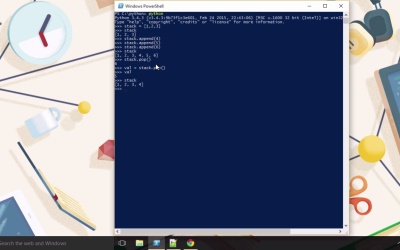 In this lesson, we will revisit our friend the list and get introduced to some of its close cousins, the stack and queue.