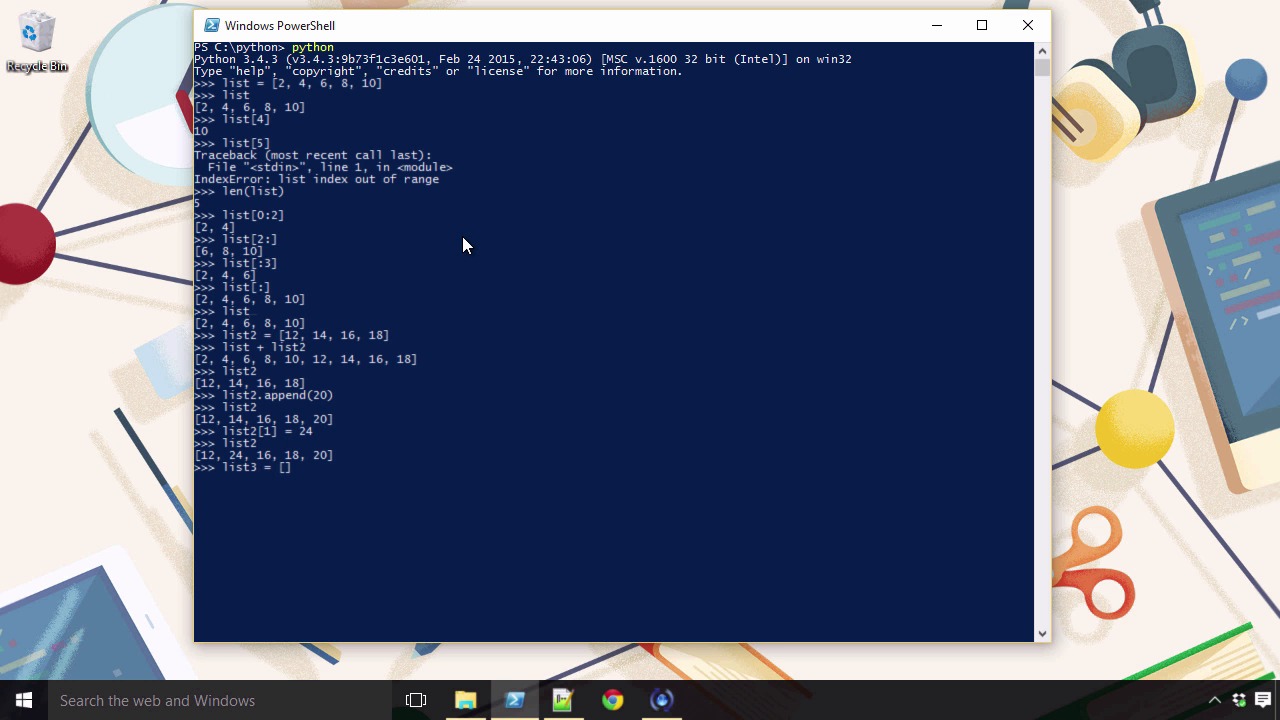 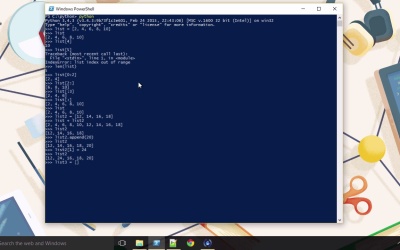 The final foundational Python data type we will cover is the list. A list is a collection of data, possibly of varying types. We'll take a first look at lists in this lesson. As you'll see later on, lists are the foundation for many other, more complex data structures.