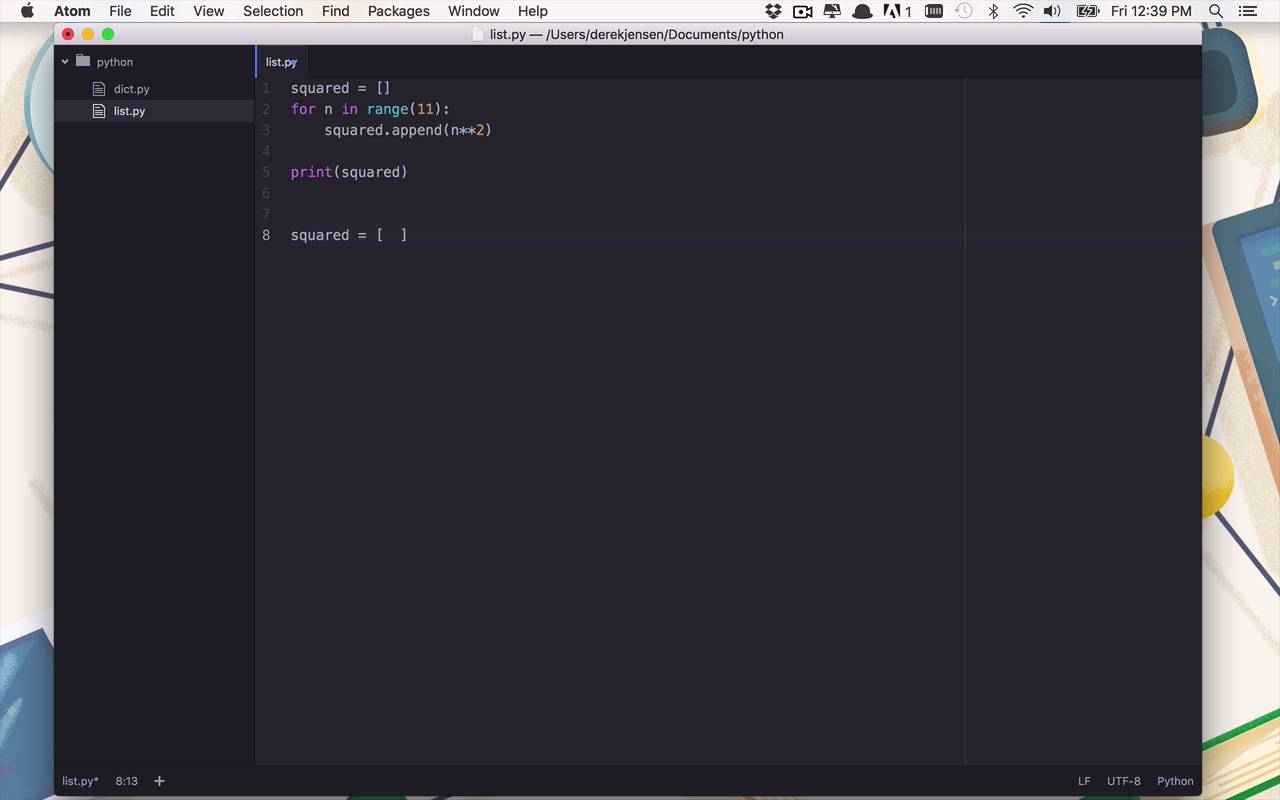 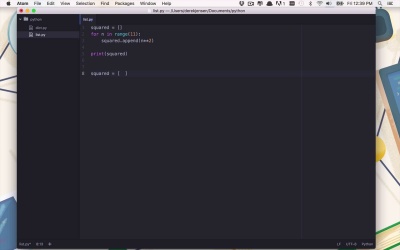 "List comprehension" is a big name for a really simple concept. In the world of Python, a list comprehension is nothing more than a shorthand way to create a new list. In this lesson, I'll show you how list comprehensions can cut your code from several lines down to a single one in many cases.