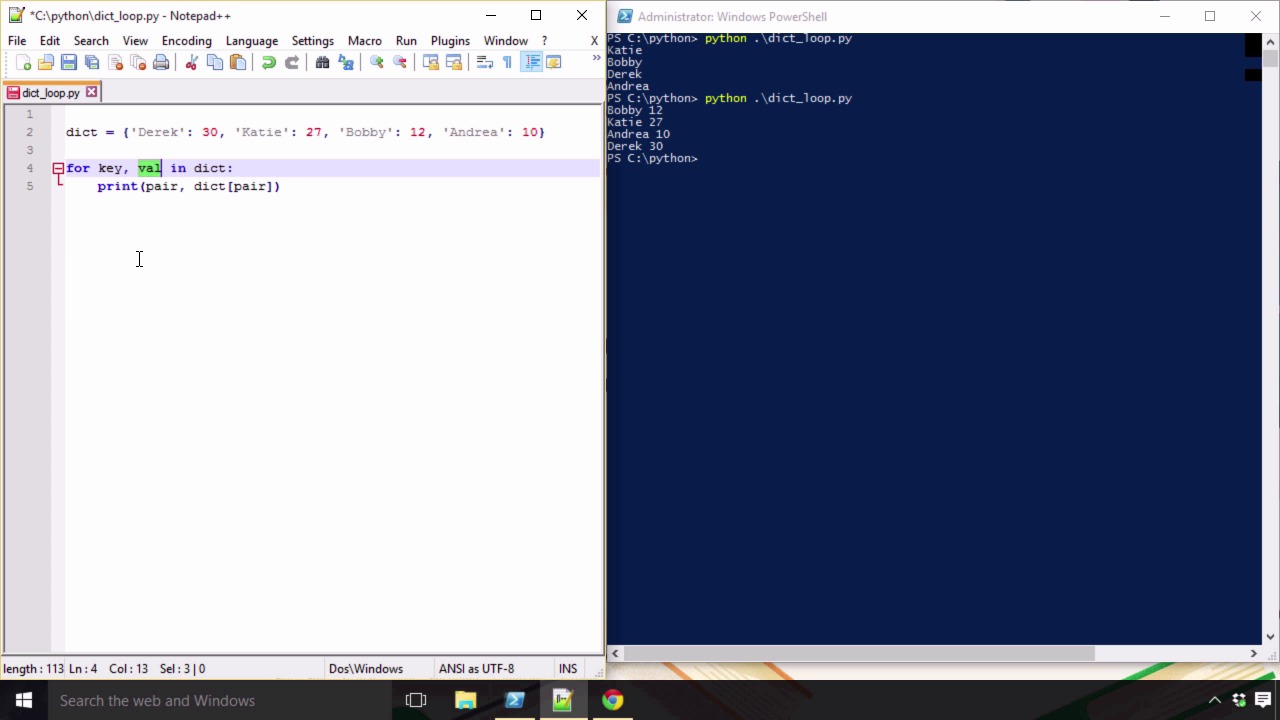 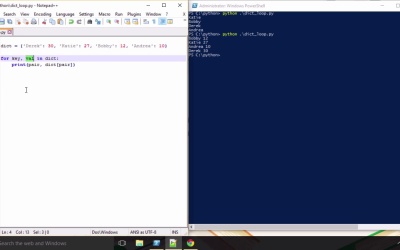 With these new iterable data structures at our disposal, we're ready to learn some new and slightly more advanced methods of processing structured data.