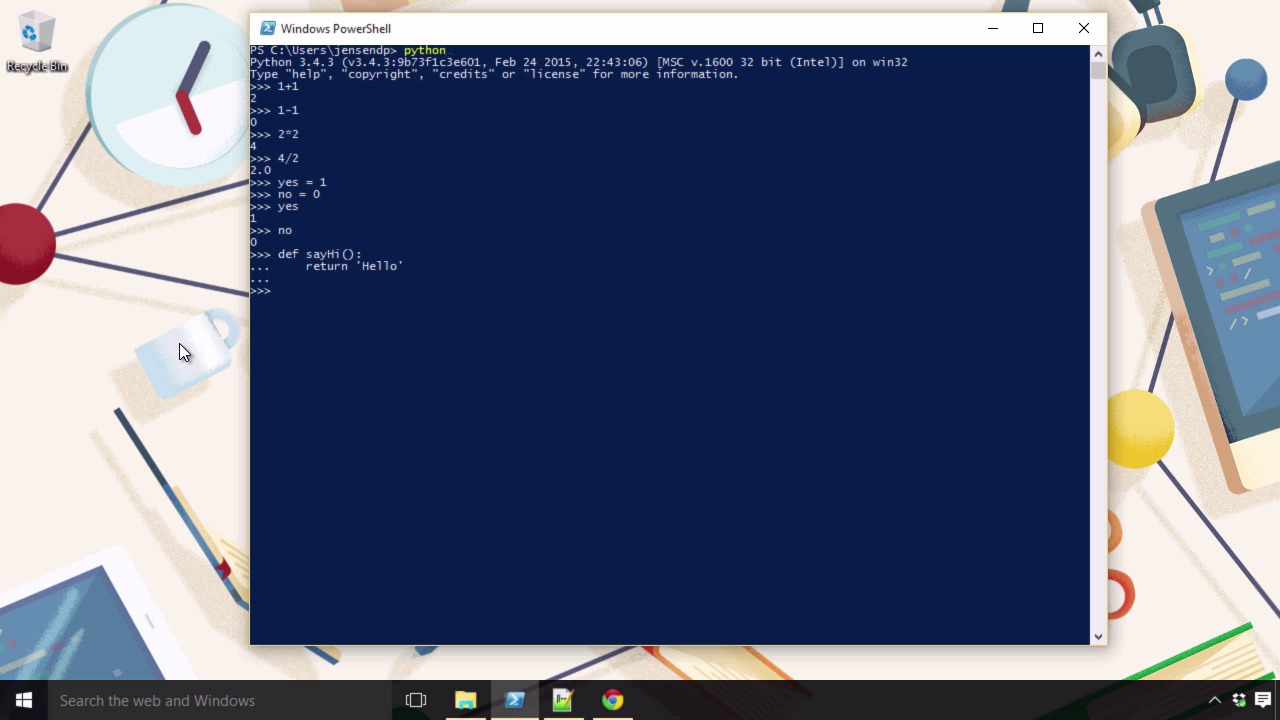 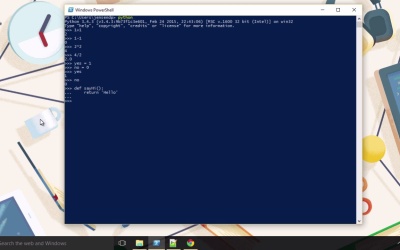 2.1 Introduction to the Interpreter

One of the coolest parts of Python is the interactive shell that comes with it. With this little gem you can experiment and practice with new Python concepts before you even dig into writing Python code in a text editor.

2.1 Introduction to the Interpreter