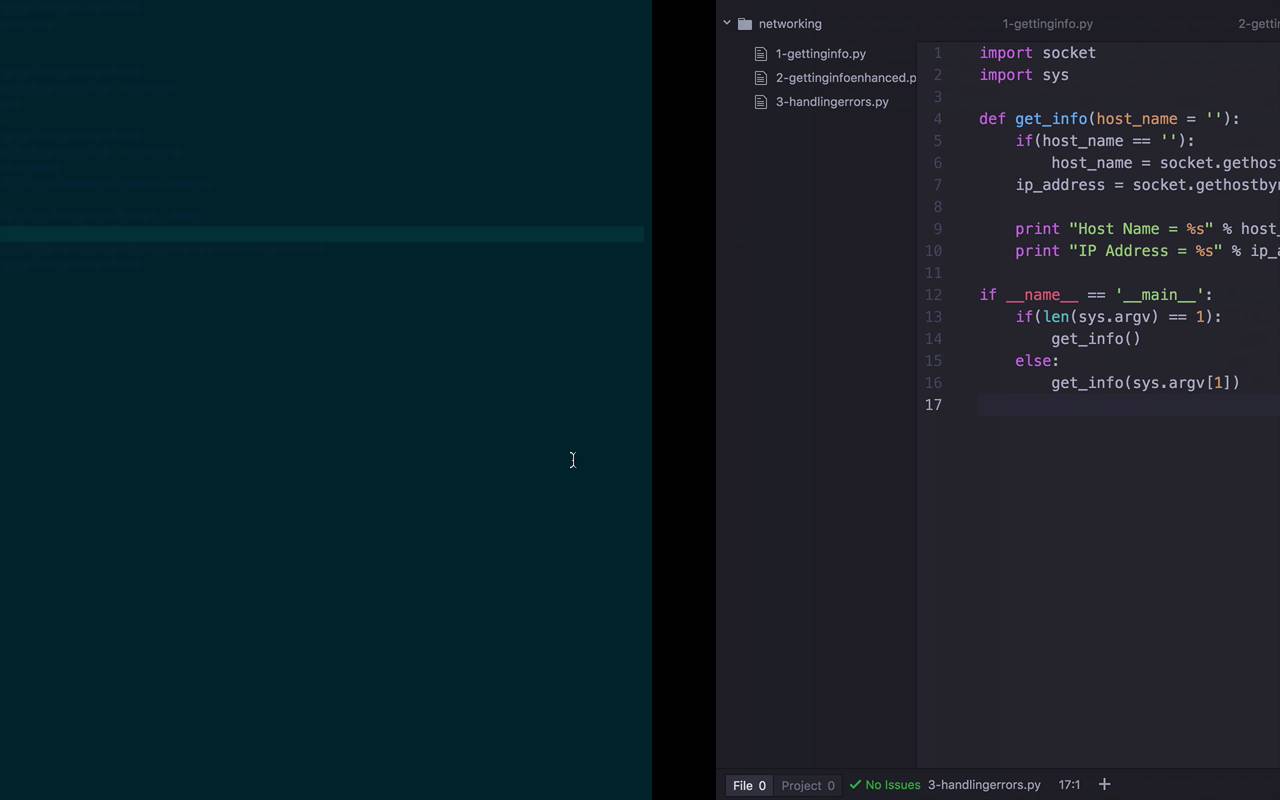 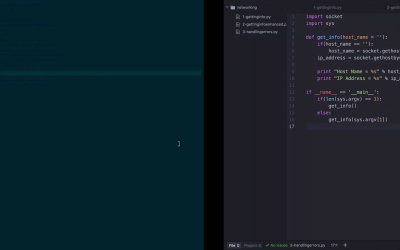 Before we go too much further, we need to think about error handling. In this lesson, I'll show you how to detect when we have run into a network-related issue, and how to gracefully let the user know that there was a problem.