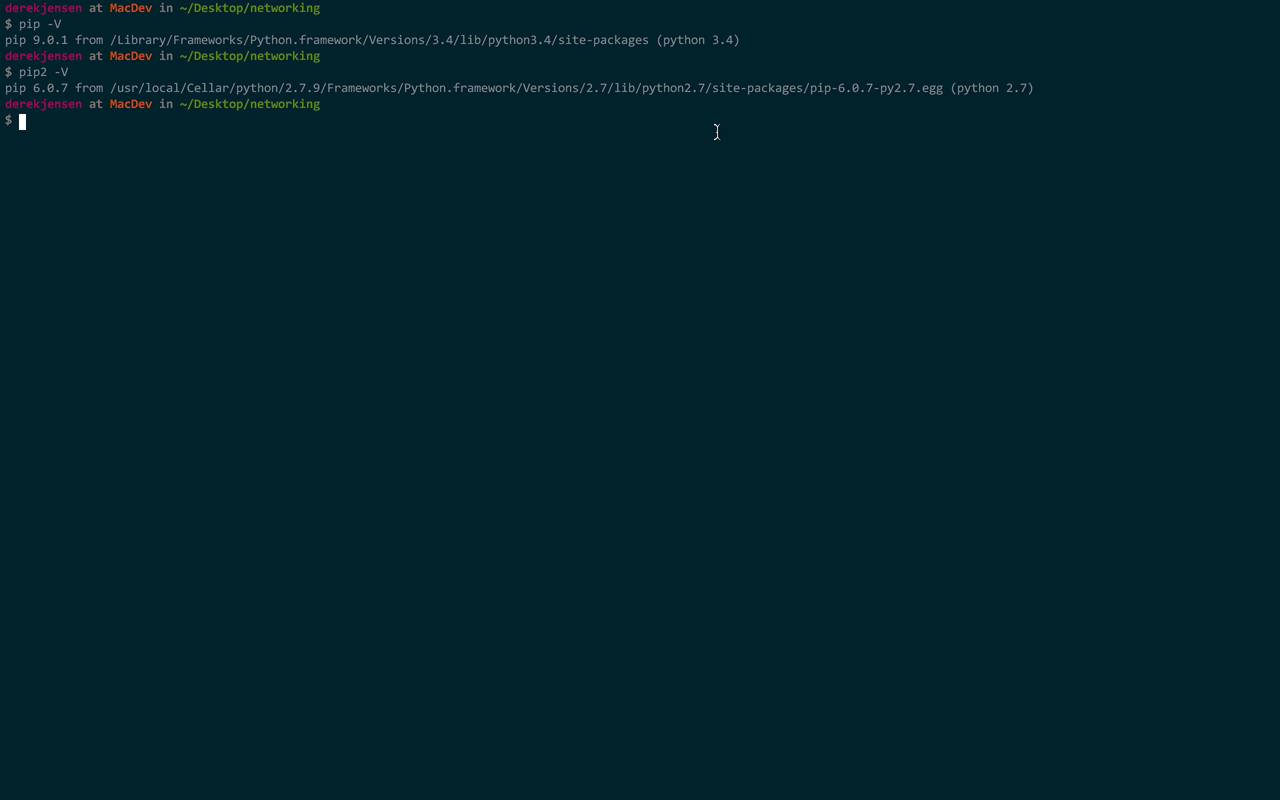 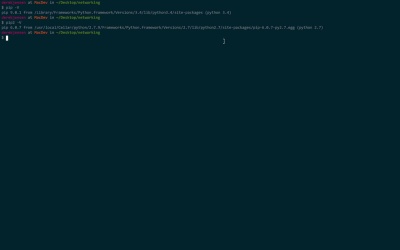 9.1 Getting the Current Time With NTP

While using sockets directly is very powerful, it can get complicated fast. Bare sockets are great for creating simple, fast-running applications, but when we want to interact with other well-known protocols, it is often best for us to go with tried and true libraries. In this lesson, we'll look at how to get the current time from a Network Time Server pool using the Network Time Protocol (NTP). To do that, we'll use the Python ntplib module.

9.1 Getting the Current Time With NTP