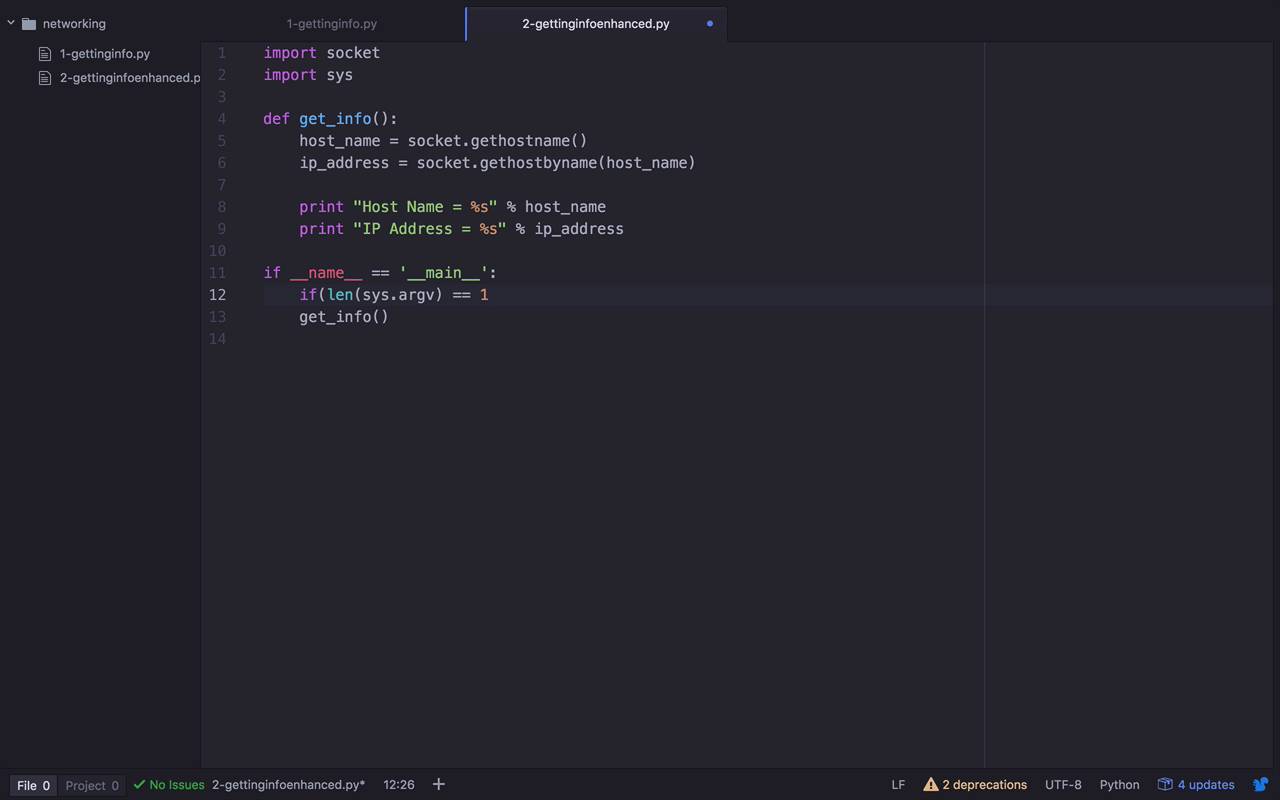 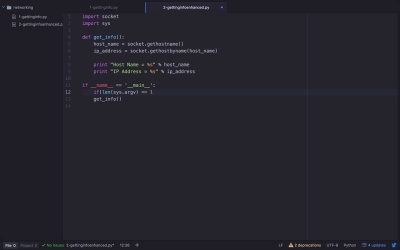 8.2 Getting a Remote IP Address

So far, we've only used sockets to get information about our local machine. And sockets are meant to reach out onto the network, right? So let's use sockets to get the IP address of another machine on the internet.

8.2 Getting a Remote IP Address