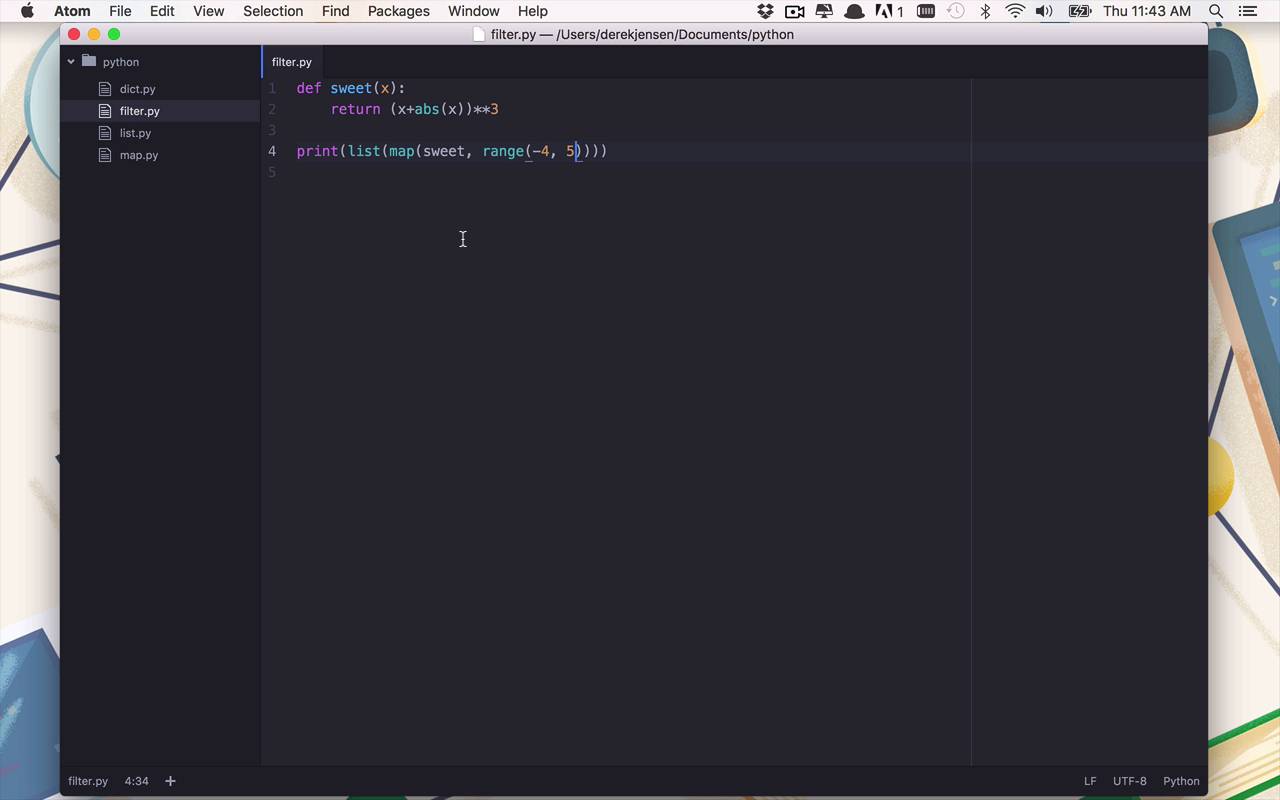 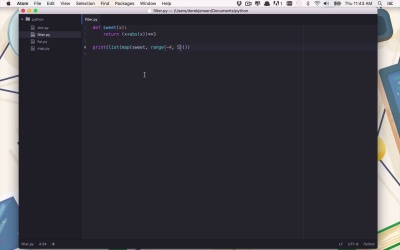 Similar to map, filter is a tool for efficiently handling collections of data. In this lesson, I'll show you how you can replace some kinds of data-picking loops more concisely with a filter.