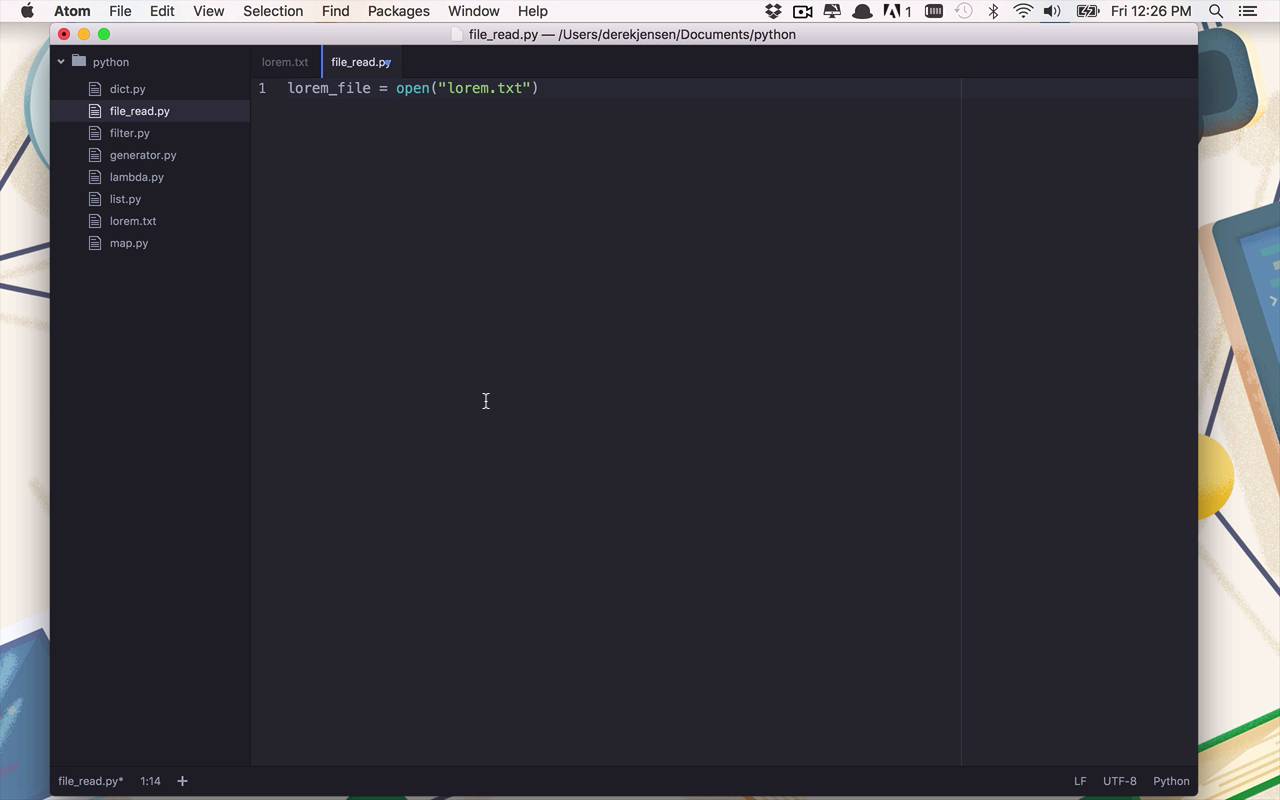 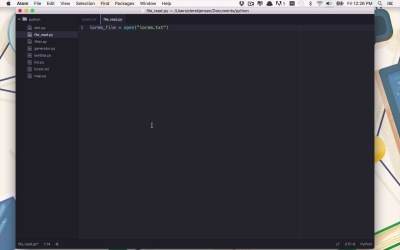 Files are some of the most fundamental aspects of any computer system. Unfortunately, in this day and age, they are often overlooked as second-class citizens to fancier storage mechanisms like databases and the like. I'm not saying that files are better; I'm just saying that it is important to understand them and how to use Python to get access to them. In this lesson, I'll show you how to do just that.